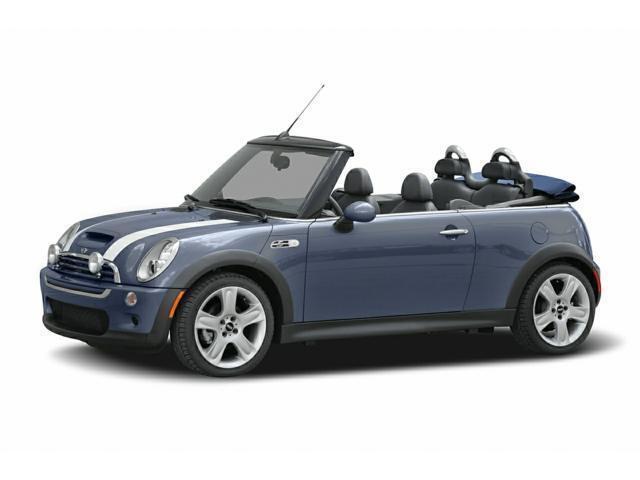 Mini Cooper cars are an icon of British popular culture. This small economy car first hit the global markets in 1959. Upon its launch, the trademark and unique design which made the car really spacious, inspired generation of car manufacturers. The best and most original feature of Mini Cooper car was that 80% of the cars floor pan can be utilised for luggage and passengers. Mini Cooper is deemed as one of the most influential cars of the 20th century. It also won the Global Car of the Century Award in 1999. Currently, Mini Cooper cars are manufactured and sold by the BMW Group. Performance and race versions of the mini cars were termed as Mini Cooper and Cooper S cars. These cars debuted the marker in 1961 and since then have been an icon in performance car range.

BMW and The Mini

Mini Cooper Cars were originally manufactured by British Motor Corporation. BMW got ownership rights from the Rover Group to u001aThe Mini brand in 2000. Since then, BMW uses MINI as a symbol for their range of small cars.

The first mini cooper cars Austin Mini Cooper and Morris Mini Cooper were introduced in 1961. A more powerful and modified version dubbed as Mini Cooper S was launched in 1963. The cars were sold in millions until 1971 when the Cooper name was dropped from the brand. The Cooper Cars were relaunched as Rover Special Products in 1991. Since, there has been a demand for the classic cooper cars due to their classic design and iconic status. The new models of Cooper Cars run on 4 engines, have 2 doors and 4 passenger seats. They run on petrol and have 6 speed gears. The gearbox is automatic and has electronic brake force distribution. They have central locking remote control system and power steering. These are available in different colours and styles.