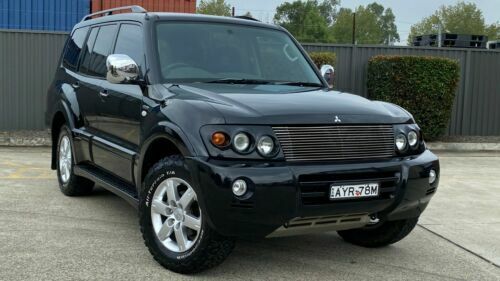 If you are on the market for an SUV, be sure to check out the Mitsubishi Pajero. This sports utility vehicle first appeared in 1982 and comes in three or five door with front engine all/four-wheel drive. Mitsubishi cars are trusted worldwide and the Pajero is no exception.

How Many Generations of Pajero are There?

There have been four generations of Mitsubishi since its creation.

What Features Can I Expect in Newer Pajero Models?

Newer model Pajero passenger vehicles have many luxury features including: