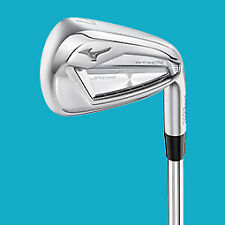 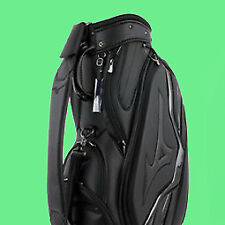 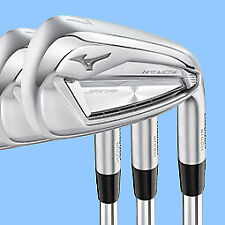 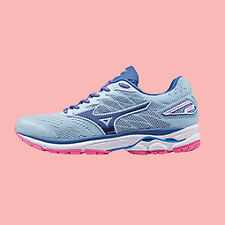 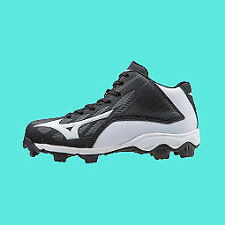 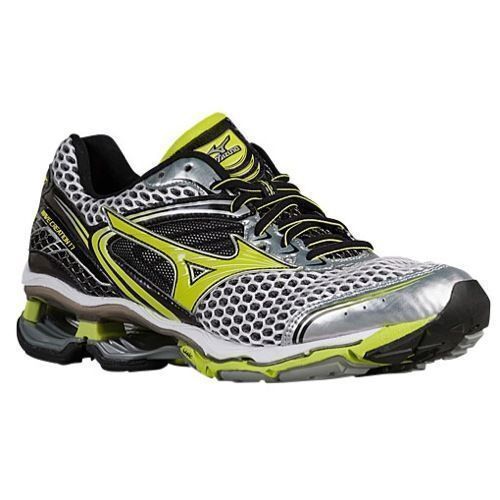 Mizuno is a sporting goods manufacturer and brand sold worldwide and well-known in particular for its quality running gear. Founded in 1906 by two Japanese brothers living in Osaka, within 30 years, Mizuno became a major sporting goods retailer and was known for having the largest golf club showroom in the world. Mizuno maintains sponsorships with many of the worlds best-known athletes, and employs over 5,000 individuals globally. Mizuno manufactures many collections of athletic shoes for a variety of sports and disciplines, and engages in industry-leading product testing and sports product science.

Mizuno manufactures many different shoe types for men, often grouped into specialised collections. These include running shoes, cross-training shoes, golf shoes, cleats for many different sports, traditional sneakers, trainers and even casual-wear shoes. Most Mizuno mens shoes feature traditional lace closures, but there are some with zip closures or Velcro straps.

Mizuno mens authentic athletic shoes feature many different materials optimised for high performance, support, breathability, structural integrity and longevity of use. The vast majority of their athletic shoes feature synthetic fabric blends to achieve the perfect balance of features, but others use canvas, rubber, leather, suede or polyester.

Mizunos manufactures and brands its mens athletic shoes in one of many different prominent collection lines and families. The most well-known of these include Mizuno mens Wave Creation mens trainers, as well as Wave Rider and Wave Prophecy families of running shoes. Other prominent Mizuno collections include Authentic, Free, Vapor, GT, Performance, Shadow and Wave Nexus.

Mizuno manufactures shoes with many different notable features. For example, Mizuno pioneered adjustable-sole shoes which allow wearers to manually widen or narrow the length or width of the footwear. This is particularly useful for running or other sports in which long periods of activity can cause the feet to swell, often leading to tightness and discomfort. Other popular features include ultra-breathable air and moisture vents, removable cleats and custom colour panels.

Shop for Mizuno athletic shoes for men to find hard-wearing, attractive, comfortable footwear that will keep up with your workout and boost your form. Simply select Afterpay as your payment method at checkout.