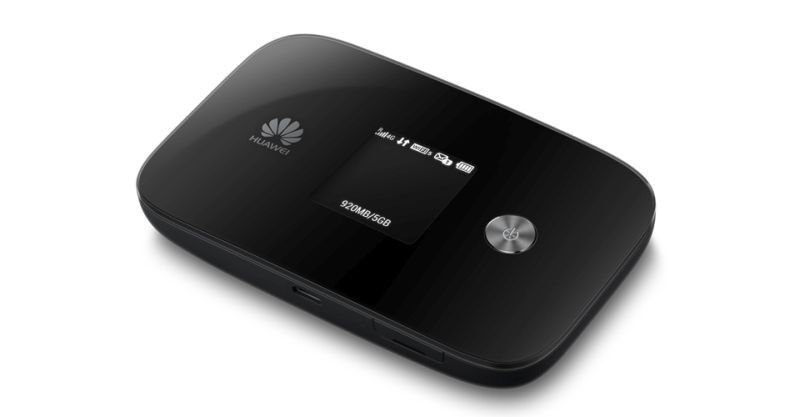 When shopping for mobile broadband devices, consumers have plenty of options to consider. Even though some mobile broadband devices may outwardly look the same, the technology behind what makes the devices work often depends on the operating system and the phone technology of the user being compatible. Home networking connectivity devices come in different types, styles and network options, which makes it easier to find the right device for any need.

USB modem mobile broadband devices, sometimes referred to as dongles, are a type of plug-and-play device that connects directly to compatible phones, tablets and other computing devices. This type of technology is able to give users access to the Internet while they are away from other forms of service. USB modem users only need to plug the USB modem into an available USB port in a computer or Android device, download the software and then connect to the Internet. USB modems come in either 3G or 4G connectivity, with the 4G models often being speedier and more reliable than the 3G model. Not all regions have the 4G service available, so this is a factor to consider when shopping for USB modem broadband devices.

Mobile broadband devices typically feature either 3G or 4G network technology to give users a stable connection to the Internet through a mobile network carrier. Network carriers have different data plans, speeds and bandwidths to offer, and often different pricing options for mobile data plans as well. Although download speeds can vary, those with mobile broadband devices featuring 3G technology can receive a minimum average download speed of three to five megabits per second or opt for using a 4G-capable mobile device that can deliver a minimum download speed that is on average almost three times faster than 3G networks.