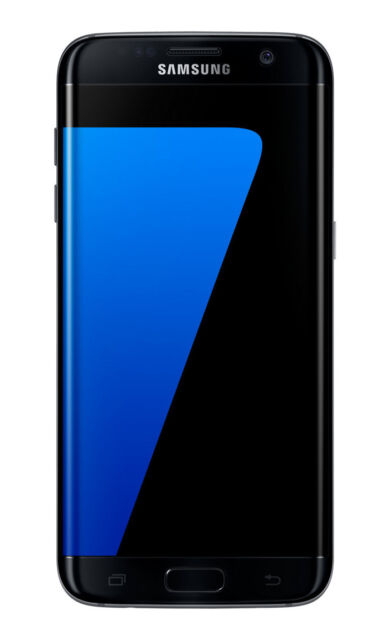 Samsung Galaxy S7 Edge is a widely popular phone worldwide. People who purchase this phone under a contract will need to purchase the replacement parts from various dealerships if they break or damage the phone and their contract doesn’t cover the damages.

Touch screen digitizer glass lens replacement for Samsung Galaxy S7 Edge is intended to replace a damaged, broken and cracked screen. This display part is available in 4 colours; black, white, gold and silver to match the original body of your Samsung Galaxy S7 Edge. Each screen and display is precision cut so that replaced part feels like a complete fit. Touch screen digitizers and LCD touch screens are available for Samsung Galaxy S7 edge in different forms and are shipped through different suppliers, therefore, check the screen requirements of your Samsung mobile phone before making the purchase. Some display kits come with tools and adhesives necessary to make the display change on the device.

Glass lens and cover frames for the glass lens of Samsung Galaxy S7 are available separately. The covers for camera lenses are available in three different colours; black, gold and silver, to match the back case covering of the Samsung Galaxy S7 Edge. The replacement lens can be used to substitute broken, damaged or faulty lenses in the phone. Investing in a lens cover is a good idea as it protects your camera lens from accidents and falls.