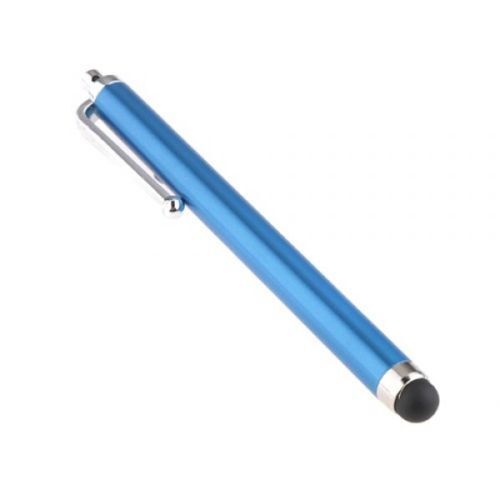 Nowadays we use smartphones and tablets so much in our everyday life and anything that can make the experience even better is a welcome addition. While there are all sorts of phone accessories out there, stylus pens have a clear role in making things easier with your mobile phone. Shaped like a pen, mobile phone styluses and tablet or eBook styluses are ideal for tapping, swiping and especially drawing, as if you were using your own finger.

What are the Benefits to Using a Stylus Pen?

There are certain advantages to using a touch screen pen rather than using your phone manually, namely:

What Devices Do Stylus Pens Work With?

The type of stylus pen you have determines which smartphones and tablet it will work with. Stylus pens fall into two categories:

What other Features of Stylus Pens are Worth Considering?

Not all stylus pens are exactly the same, often having different design features of their own, like: