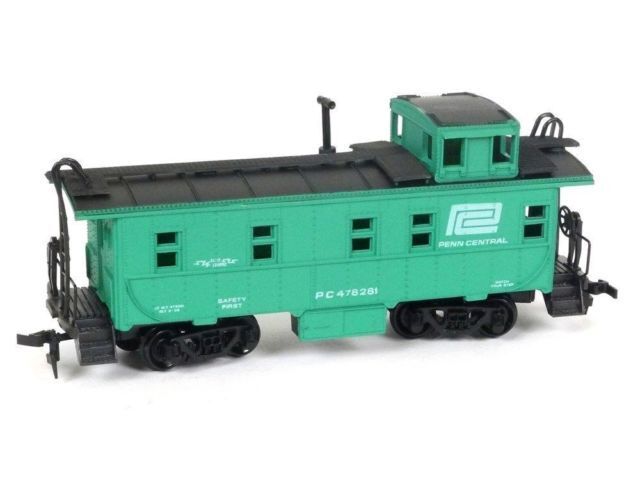 Pouring time and effort into crafting the perfect model trains and railroad scenes produces a gratifying feeling when you put those final finishing touches on and see the finished product. eBay sellers have the model trains and model train accessories that can help you bring your plans to life in the form of a beautiful display.

An introduction to the National Model Railroad Association

\\The National Model Railroad Association (NMRA) is an international organisation that tries to foster interest in and grow the model railroading community around the world. The group started as an effort to try to standardise the equipment used in model railroading so people could more easily use and share it. Now the group has more than 15,000 members across the globe who come together to form clubs that hold meetings and conventions. The Australasian region of the NMRA encompasses Australia, New Zealand and some nearby Pacific Islands and helps act as a focal point for scheduled gatherings. It also publishes a quarterly magazine called MainLine that members enjoy.

When you’re buying model railroad cars and equipment, you’ll often see ratings attached to your purchase. These ratings refer to scale and gauge. Scale is the proportionate size of the model to the real thing. O Scale models are 1:48 in scale to the life-sized versions on which they’re based. HO is 1:87.1 in scale. That means O Scale items are bigger than HO items. The reason these ratings systems are used is to make sure model railroaders don’t populate their scenes with trains that are much larger than the stations and buildings which inhabit the environment. The numbers also help builders better plan how to use the space in their display. Gauge is a similar rating system that pertains to the distance between the tracks. HOn3 requires an HO scale car with narrow gauge and three inches between the rails. HOn2 means HO scale, narrow gauge with two inches between the rails. There are several other types of scale and gauge measurement methods, but an understanding of these two major ones can help you get started. If you’re a railroad model enthusiast, check out the great single cars and starter sets and packs available on eBay today and find something new to add to your collection.