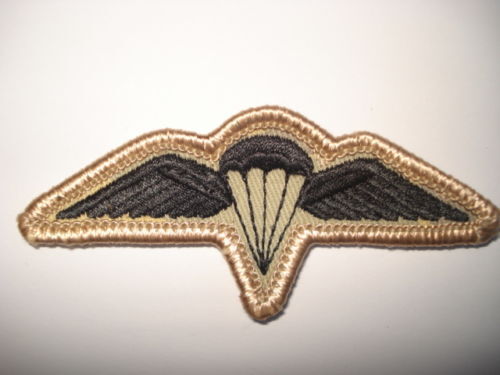 Search for RAR-themed militaria, such as hats, shirts and green or red berets, or consider the iconic RAR Skippy badge intricately detailed with a crown, kangaroo, two rifles and a boomerang on a cap to polish your collection. Limited edition infantry unit coins inscribed with the "Duty First" motto for the 1st Battalion of the RAR are certain to feed anyones collecting bug or give your infantryman his own Septimus with a shetland pony.

Militaria are sold as either original historical artefacts or reproductions. Serious hobbyists usually opt for the authentic item and pay attention to the details, such as the sharply defined lines in a badge. Reproductions are great for commemoration or to hold the place of a genuine article in your incomplete collection when on display.

Select your desired era running from the time the Royal Australian Regiment was created in November 1948. Choose artefacts from a particular decade, such as the 1960s, 1970s or the 1980s. Military collectibles from the 1950s will show the influence of the troops deployment to Korea, while those from the 2000s will feature artefacts from the Afghanistan and Iraq campaigns.

Commemorate the extraordinary heroism shown by Australian infantrymen in specific modern or current RAR campaigns. For example, show off when up to nine battalions were deployed to South Vietnam for the Vietnam War between 1965 and 1972, or during a mission to restore peace and security in East Timor between 1999 and 2000 by forces that included the 2 RAR and the 3 RAR.