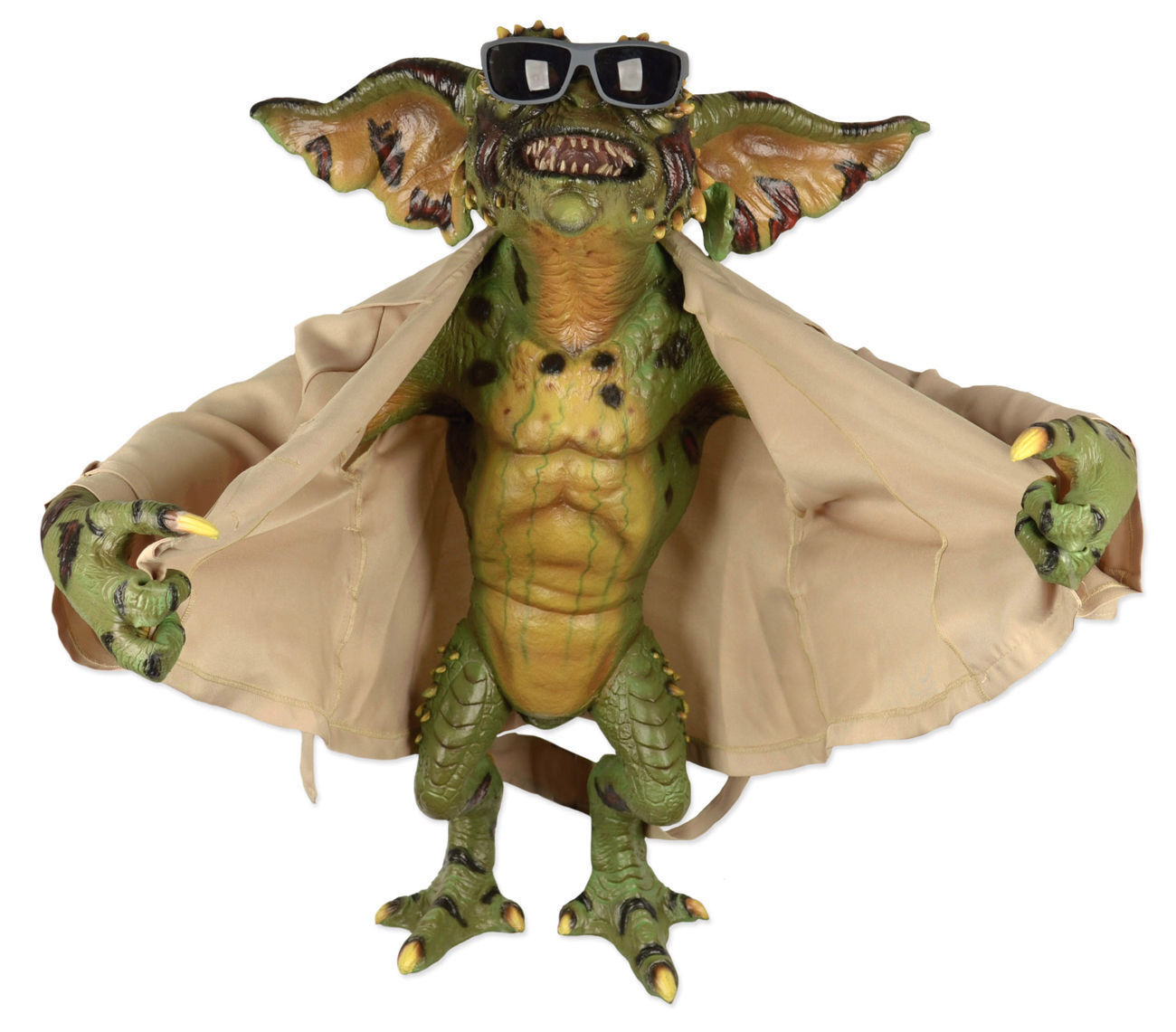 Movie memorabilia of all kinds is in high demand. Whether you’re a fan of Star Wars or Twilight, Titanic or Looney Tunes, you’re sure to find something of interest. Movie memorabilia includes DVDs and Blu-ray discs, posters, figurines and more, allowing you to decorate your house to showcase what you love.

Many different styles and sizes of movie posters are available. Some are considered collector’s item due to their age or any autographs they might have. For example, an original Wizard of Oz poster might sell for more than $75,000. Reproductions are available at much cheaper prices. Posters come framed and unframed. Some are signed, unsigned or with signatures that have been reprinted.

Movie figurines come in a variety of forms including promotional materials, toys or collectibles. Funko Pop produces a massive range of collectible figurines for almost every media in a cartoonish style. Statuettes are larger and more solid than other collectibles, and often focus on realistic replications of scenes and characters. Action figures can be collectibles or toys, with high-quality action figures for classic movies such as the original Star Wars fetching high prices. Mini blind box figures are small cheap figurines that are bought in a ‘lucky-dip’ fashion. The purchaser does not know which of several potential characters they have until after opening the box. This encourages trading with others and multiple purchases to collect them all.