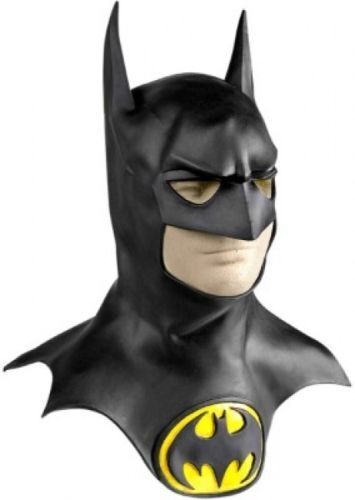 Finding interesting items to add to film collection displays is important for many collectors who enjoy obtaining rare objects from their most-loved motion pictures. Movie props can vary in size and type, and individuals may discover examples that include autographs from actors and actresses from the movies in which the props appeared. Film productions need to create realistic or fantastical worlds in which audiences believe, and adding props for visual detail or functional reasons is an important part of creating these fictional spaces.

Collectable movie memorabilia often includes items that are large, and performers interact with these props as part of the action in films. A common feature of movie sets is furniture that actors or actresses may sit on, move or bump into. Another example of set props that film characters may interact with is home or restaurant tables.

Bringing film characters to life requires that audiences get a good understanding of the players personalities. A movies set dressing provides insights into characters likes and dislikes, their occupations and other important factors that help viewers bond with protagonists as well as antagonists. Set dressing items, such as lamps, rugs and keepsake displays are highly collectable movie props for film aficionados who want to own pieces of cherished motion pictures.

Many film fans who enjoy collecting movie memorabilia get a special thrill from choosing items that their favourite performers handle during filming. Actors or actresses in motion picture productions hold, move or carry hand props to propel their storylines forward or to bring life to their characterisations. Examples of movie hand props that may appear on the market for collectors include canes, feather fans or umbrellas.

Rooms in movies need to include decorative elements that make the spaces appear dynamic and functional. Trim props, such as paintings and photographs hanging from walls, curtains or mirrors give rooms lived-in looks, and characters may even comment on or interact with trim props as part of a films action or dialogue. Film fans can collect these movie novelties and use them in their own homes or display them.