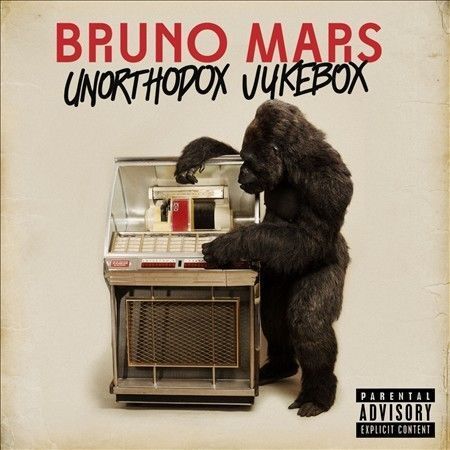 Fans of Bruno Mars will appreciate that there are still physical tokens of the artist’s career. Since the dawn of the digital age, CDs and DVDs have been pushed aside for digital copies of music, movies and more. Luckily for you, you may still get to complete your Bruno Mars collection before everything goes into the Cloud.

What’s In The Box?

Bruno Mars has three albums - the Doo Wops & Hooligans, the Unorthodox Jukebox and 24K Magic. The CDs and DVDs come in different regional versions and special packs that include booklets and additional content. If you want to know more about Bruno Mars’ life, you may want to check out Bruno Mars: Funk Engineering, a documentary about how he became the artist he is today.

The Doo wops & Hooligans was the album that helped him rise to fame. The set includes chart-toppers like ‘Just the Way You Are’, ‘Grenade’, ‘The Lazy Song’ and more. According to critics, Doo Wops & Hooligans bore a resemblance to Michael Jackson’s work, a feat that was difficult to execute for other male artists. The album has mixes of Bruno Mars’ rock style - a combination of rock reggae, old school rock, blues and Motown music. Throughout his life, Mars was exposed to these genres more often than others.

Unorthodox Jukebox includes different styles of rock, disco, and soul genres. It won several Grammy awards and was at the top of the Billboard Hot 100 for six consecutive weeks. The album gained fame after the release of its lead single “Locked Out of Heaven.” Included in the list of hits is ‘Treasure’, ‘Gorilla’ and ‘When I Was Your Man.’ The promotion took place during the Moonshine Jungle Tour, Mars’ worldwide concert tour for the album.

In 2016, Bruno Mars’ pop album 24K Magic was released, four years since his last album. While the first two had a mix of different genres, 24K Magic has less so, but is more focused on the soul aspect of the singer’s voice. Hits like ‘Versace on the Floor’, ‘24K Magic’ and ‘That’s What I Like’ propelled the album to fame in just a few short weeks.