Save on Music CDs 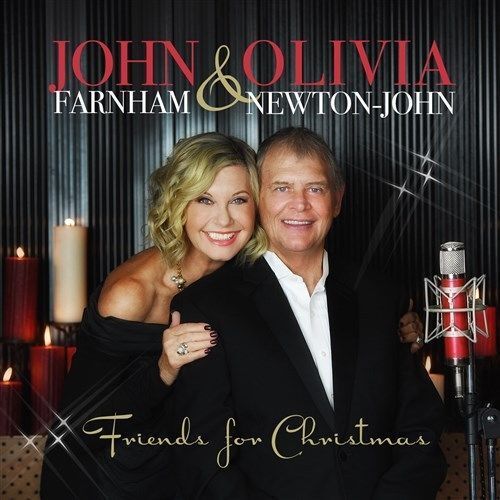 Just like the ubiquitous floppy disk, VHS, and cassette tapes, there’s a strong case building that even now music CDs and DVDs are finished. Or are they? In an age where everything can be streamed online and instantly stored in our smartphones and other electronic devices, there’s still something so ingenuous about having a hard copy of your favourite band’s first concert or album in its original form.  With streaming services like Spotify and Pandora offering on-demand music selection, they have almost rendered the need to buy music useless. However, there are still many benefits to buying music CDs and DVDs.

Does it still make sense to buy music CDs and DVDs?

When it comes to price, new CDs can be cheaper than album downloads. And when it comes to longevity, music CDs and DVDs win – hard drives can crash and cloud services can fail. However, as long as you don’t scratch your CDs or DVDs, they will work. Everywhere you look, you’re also still more likely to find a CD player in your car or home stereo than you would find an iPod dock or connector. Furthermore, the variety of music that is available on CDs and DVDs can’t be found online. You might struggle to find early tracks by Def Leppard or B-sides of Prince online that you would easily find on CDs. Lastly, if you’re a true audiophile, you’ll appreciate the special features that you can find on some CDs and DVDs that won’t be available elsewhere.   The only problem that comes with buying music CDs and DVDs is wondering where to put them! However, with a DVD rack, that problem can be solved instantly. Rediscover music CDs,vinyl records and other music formats online at great prices on eBay. Shop by genre, artist, or even by ‘limited time’ deals or best sellers to score competitive prices on some of the greatest artists of our time and of yesteryear.

Enjoy now and pay later with Afterpay at eBay. Shop for music cds Simply select Afterpay as your payment method at checkout.