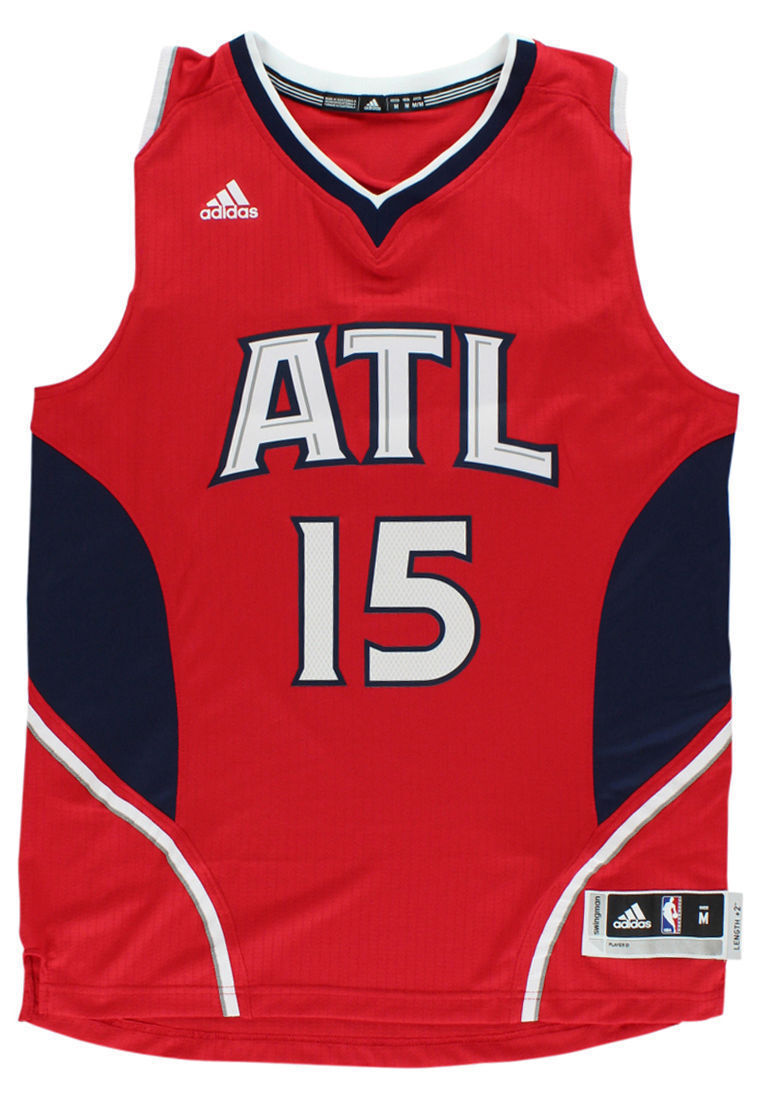 We Believe in the NBA! If you believe in the NBA, display your love for your team with an NBA jersey available, right here on eBay. Go All In to support your team with your own basketball jersey, and youll not only be cool and comfortable on the court or watching from the couch, you might also back your team all the way to the big win.

Cheer on your NBA team

The National Basketball Association (NBA) is the premier mens professional basketball league in North America, with many considering it to be the leading basketball organisation across the world. With thirty teams throughout the United States and Canada today, the league was originally founded in New York City in 1946 with just eleven teams. Some of the most popular teams include the Chicago Bulls, Cleveland Cavaliers, Boston Celtics, New York Knicks, Phillie 76ers, LA Clippers and LA Lakers. With a range of merchandise for each team, from NBA basketball trading cards to branded basketballs, there are endless ways for fans to show their team loyalty.

Be prepared for the NBA Aussies

Players come from around the world to play their game in the NBA. Why not celebrate some of our successful Aussie NBA players, such as Andrew Bogut, Patty Mills, Ben Simmons, Matthew Dellavedova, Thon Maker and Aron Baynes. With the NBL managing director announcing its a matter of when, not if, an NBA game will be held in Australia, and rumours abounding of exactly when that may be, you definitely want to get in early to order your NBA basketball jersey to ensure youre in a prime position to support your team.

Enjoy the ease of online shopping with eBay

Theres no need to go to all the way to the store, only to discover they dont carry your teams jersey. With eBays extensive range, you can find the NBA jersey for your team, in the right size, and at an affordable price. Get in the team spirit and support your team to their premiership win this year!