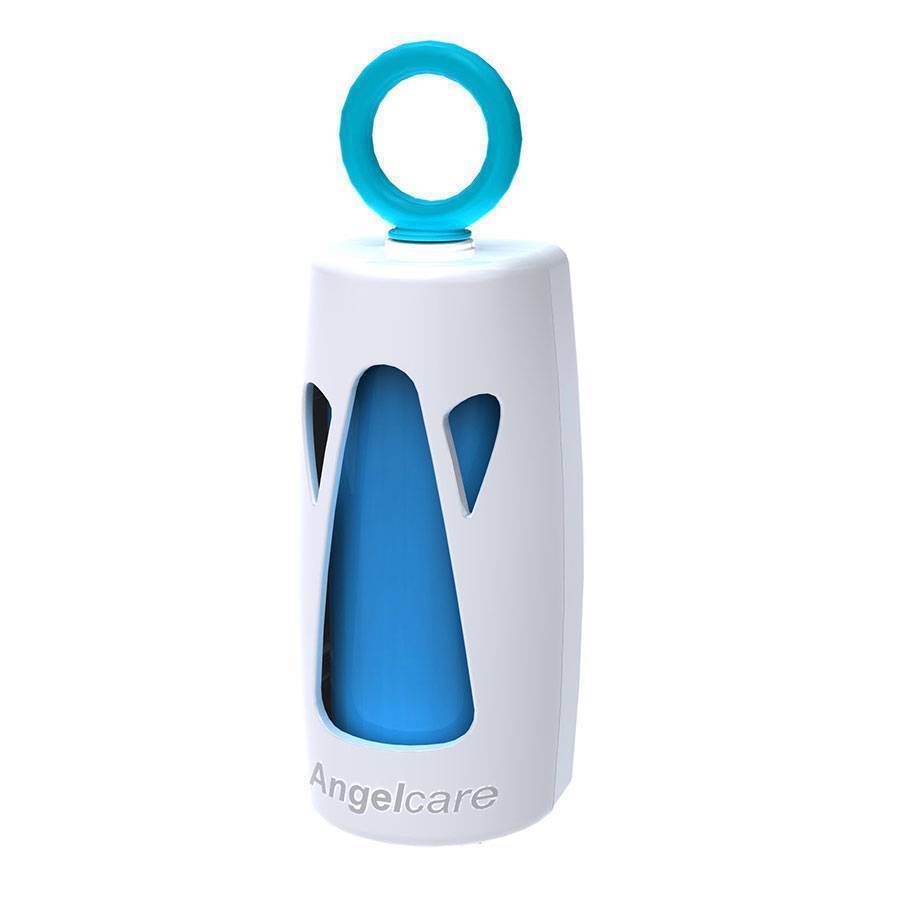 The sheer volume of nappies that a baby will go through from infancy until the completion of toilet training is mind-boggling. And since nappy changing is a task you will be engaging in every few hours from the moment your baby is born, it makes sense to consider the different nappy disposal options available. Putting nappies directly into the bin is certainly an option, but it is one that will cause a build up of unpleasant smell over time. Unless you are committed to taking each individual nappy into the outside bin every time, which will soon become unworkable given that you will have your baby in tow and given that many nappy changes will occur during the night, you need to choose the right kind of nappy disposal.

The cheapest way of dealing with dirty nappies is to use nappy bags. Disposable nappy bags are inexpensive, at least when compared with other baby supplies, and easy to use. Simply place the dirty nappy and any wipes or cotton balls that you used during the nappy change into the nappy bag, tie it up and put the whole bag into your regular bin. Nappy bags do a decent job of containing unpleasant nappy odours, but you will still need to empty your bin into your outside bin on a regular basis otherwise the smell will start to build up.

Modern nappy disposal systems are more complicated than regular nappy bags, but do a much better job of completing masking any unpleasant smells from used nappies. Most big-name baby companies have their own range of nappy disposal systems, or you could choose unbranded nappy disposals which are likely to be a little cheaper than the branded alternatives.

Some nappy disposal systems use plastic liners, while others make use of replaceable cassettes filled with liners. The cassettes are created with a continuous tube of plastic, rather than an individual bag for each nappy, reducing the amount of plastic waste overall. Other nappy disposal systems make use of hermetically-sealed plastic tubs, oftentimes with multiple tubs stacked inside each other, to contain the nappies and the resulting odour.