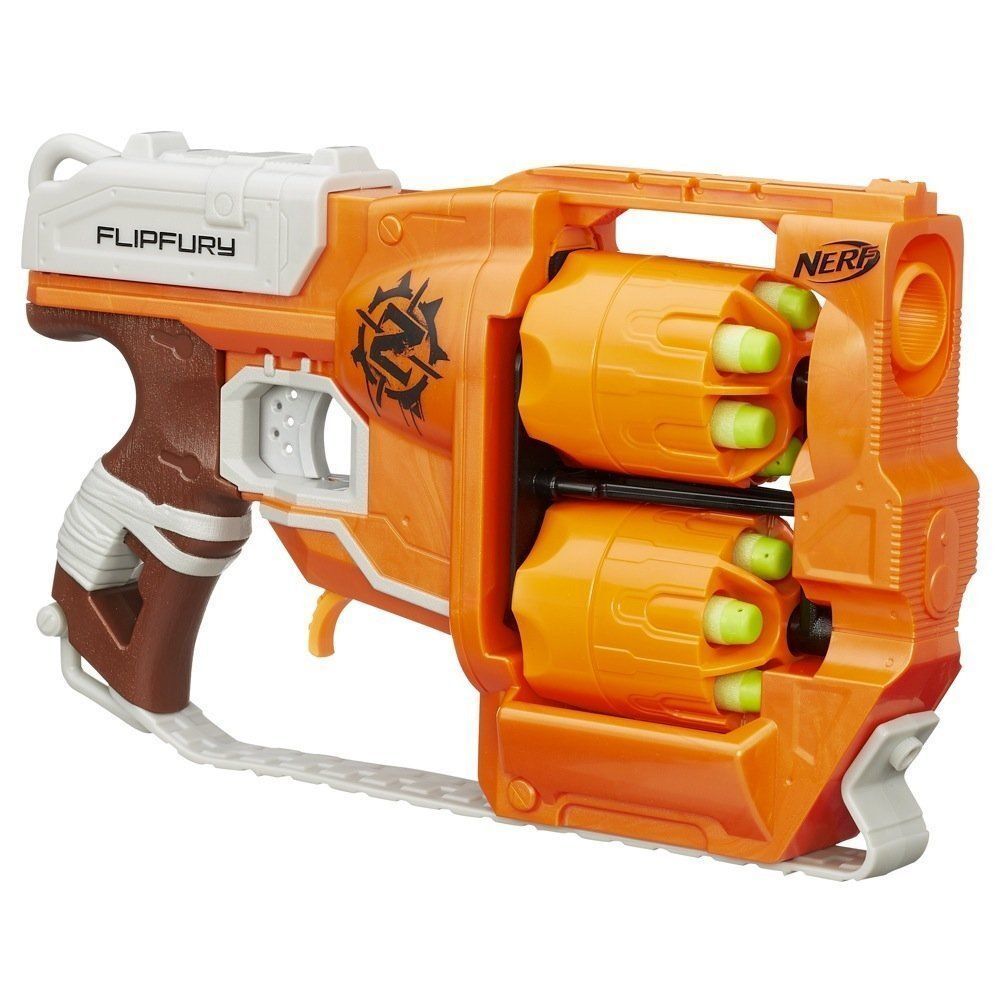 Stock up on Nerf darts to make sure you never run out in the middle of all the action. Youll find a range of different Nerf darts here on eBay. From foam soft toy darts to elite darts and various pack sizes, youre sure to find the right refill darts for your Nerf blaster gun in no time.

Refill darts are great when youre outdoors playing with your Nerf toy gun and dont want to run out of elite darts. Buy a pack of refill Nerf darts today and get up to 420Pcs with the kids toys soft Nerf gun darts bullet refill blaster N-Strike elite series toy. If you dont want that many extra darts, go for a smaller pack of toy darts.

Foam darts are very soft and safe for playtime. Theyre still a lot of fun, but you wont have to worry about the health and safety of your child when theyre playing with their Nerf Blaster. Foam darts are great for young children. You can also get a pair of Nerf glasses to protect younger childrens eyes during gameplay.

If youre new to Nerf Blaster toys, you might want to start with a strong blaster toy gun that includes six Elite darts and instructions. N-Strike Elite blaster guns are fantastic at rapid fire and you can easily hold up to six darts with each gun. Once you have a good blaster gun, you can reuse the darts or buy some extra ones so youll never run out.

The Hasbro Nerf Rebelle Charmed Everfierce Bow is more advertised towards girls and features bright pink colouring with intricate designs and gold details. When shopping for darts for your Hasbro toy, go for a pack of dart refills specifically made for the Hasbro blaster toy.

Whatever game your children are playing, you can ensure to find a range of outdoor toys to fuel their imaginations and create a whole new element of fun.