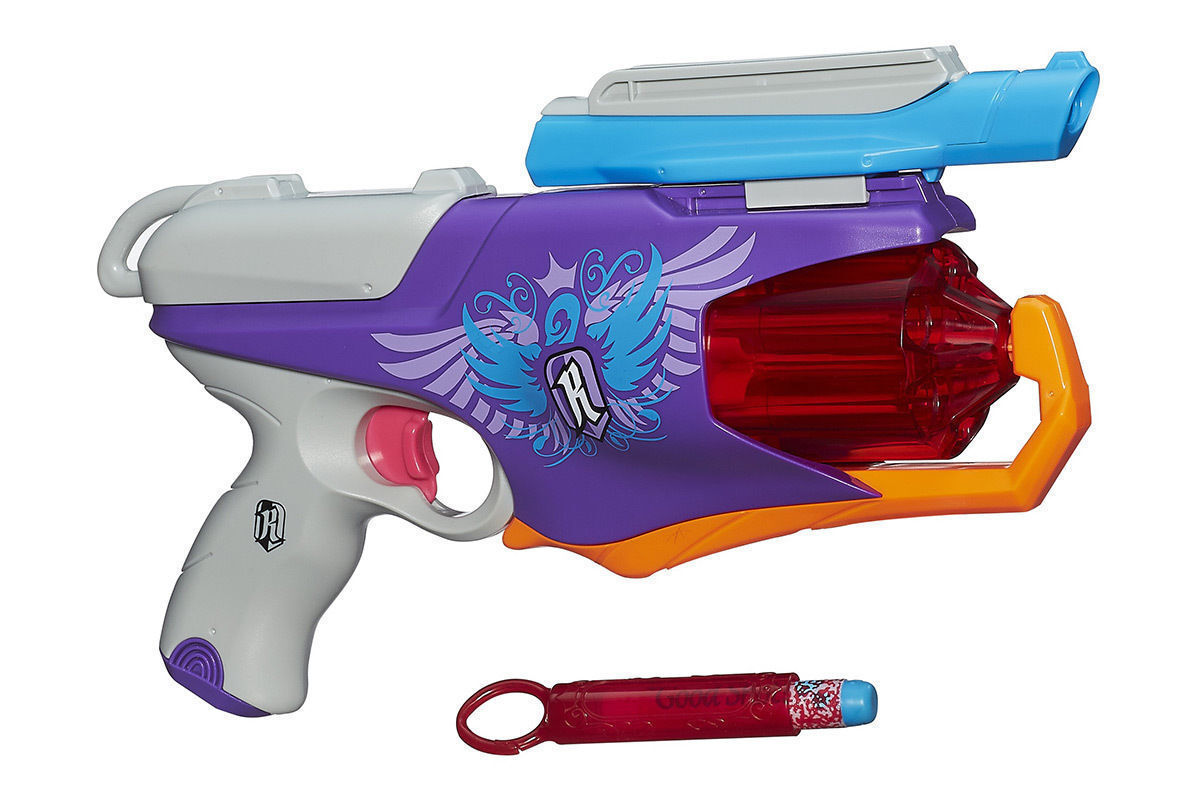 If you are looking for a new toy for a young family member of friend, look no further than nerf guns. These fun toys are fun, playful fake guns that can provide endless hours of entertainment, either in a group or just solo as well. But over the years, Nerf gun toys have evolved, and there are a number of different ones to choose from. When picking the best Nerf gun, you will want to consider both the model of the toy and the age of the person who will be receiving it.

Nerf gun toys have been a staple in many households all over the world for years. This is because for a number of reasons, but particularly because of their easy use. Most Nerf models simply require a handful of foam bullets or darts that are loaded in to the toy, and then simply fired with just the pull of a trigger. The toys can be shared easily, and children can make up any number of games to incorporate them into. But most importantly, the toys are entirely safe and suitable for just about everyone.

There are many different Nerf gun toys in a variety of models nowadays. There are really no wrong choices when it comes to picking a particular one. There are classic gun models like rifles and pistols. More complex models might take the form of rapidfire weapons that can hold many bullets at once, contrary to the six that smaller weapons can take. There are some models that even take after crossbows.

Unlike other outdoor toys, Nerf gun toys are suitable for just about any age group who have the dexterity to load and fire the toy. However, some particular Nerf guns may be better for different ages. For example, very young children might prefer playing with the more simple models, for which there are fewer loading and firing processes. Some toys may even be too large for small children to hold up. Older children will likely be more capable of understanding how to use, as well as holding up, the larger toys.

A Nerf gun can provide even greater entertainment with additional accessories. Having extra Nerf bullets on hand can be especially useful, as the styrofoam darts can go missing during play. There are also vests that children can wear to really get in to the role they are playing, as well as targets that they can use to sharpen their aim.