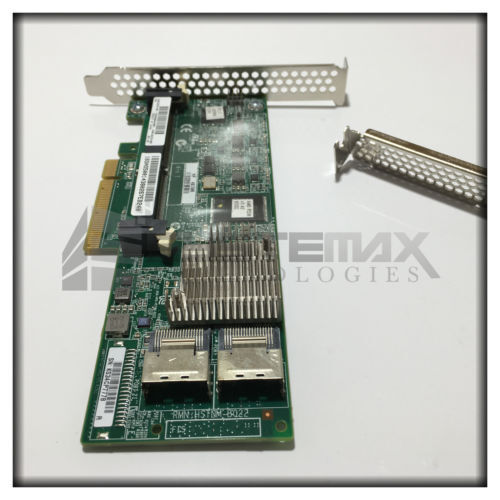 Redundant Array of Independent Disks or RAID is a technology commonly used for increasing write/read speed as well as consistency of data on hard drives. RAID cards facilitate the whole process which improves disk performance through logical operations. Some computers have an on-board RAID controller, but a RAID card with an ROC can further improve and expand the RAID capabilities of your PC or server. Choosing the right RAID card requires some knowledge of the technology and its full potential.

Modern network disk controllers and RAID cards can take on almost all types of drives. All SATA and SAS drives are supported and you can even combine the two. Still, for best operation, any RAID controller card should be used for a single connection type.

The RAID controller card and the hard drives do not have to be part of the same machine. Many cards have an external SAS port which allows you to install the card in a rack-mounted solution and connect it with an external storage nearby.

Disk technology and communication is highly standardised, so using generic network disc controllers and RAID cards should yield same results as using branded equipment. Some network admins do have preferences in regards to brands, however, this is usually for cards that support non-standard proprietary RAID modes.

While RAID originally had just five levels, now it has expanded with non-standard and nested levels as well. Every card does not support all existing levels, so always go through the specs thoroughly. Some RAID levels create a simple clone backup, while other create an elaborate logical distribution that improves read\\write processes. If you need to create a system with virtually no down time, opt for a card that allows hot-swapping or RAID-connected drives.