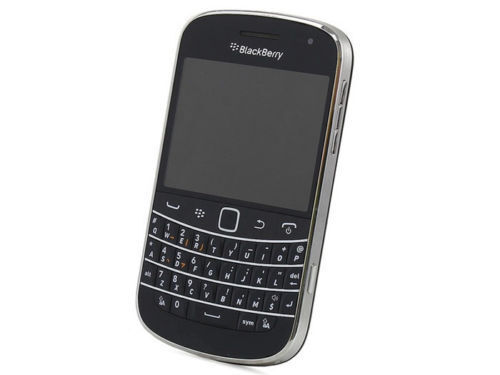 There’s nothing more frustrating than travelling to a different region and finding out that none of the local mobile networks work on your mobile phone. Many travellers and businessmen circumvent this by using models like unlocked BlackBerry phones so they get the data coverage they need, especially when using such a business-oriented mobile.

Mobile phones made the world smaller, but BlackBerries were always ahead when it came to efficient business productivity and communication on the go. Classic models like the Torch and the Bold were famous for their excellent tactile keyboards and long battery life. Earlier models used trackballs for easy web browsing and some newer ones like the BlackBerry Bold Touch 9900 used a combination of a touchscreen and a touchpad for scrolling. All these innovations made BlackBerry phones a must for the busy business owner.

An unlocked phone will be able to use mobile networks other than what the phone was configured with. This means that you can buy and activate a phone without committing yourself to one network that might not benefit you as much as another.

With an unlocked phone, you’re free to use any carrier, so that’s one problem solved, but what about internal storage? When travelling, taking pictures, and writing emails, your phone’s storage capacity will surely fill up, so a network unlocked 16 GB BlackBerry mobile phone will benefit the most data-hungry of users. However, an ample network unlocked 8 GB BlackBerry mobile phone offers plenty of space for common users.