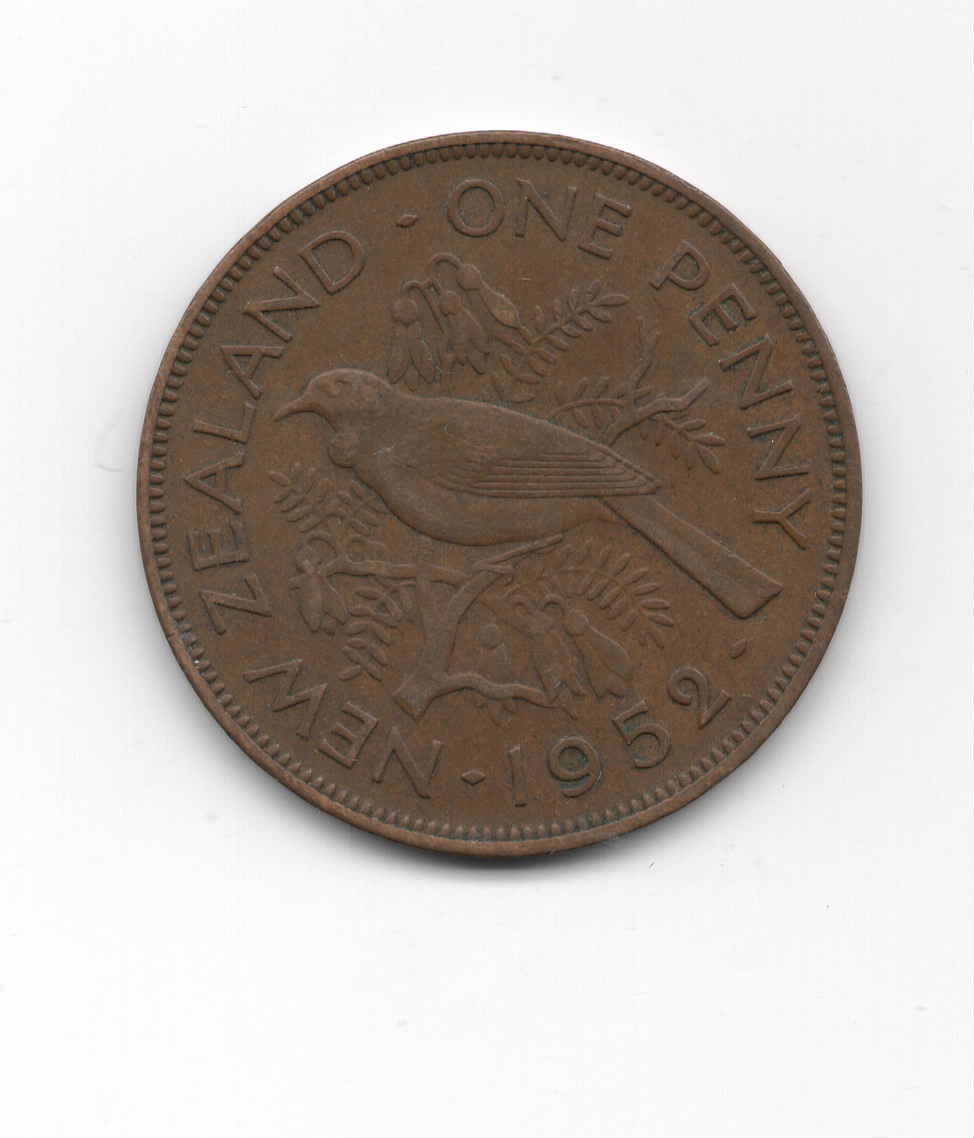 Coin collecting has been a common hobby for centuries, and New Zealand coins are often sought out by collectors for their rarity and metal content. As with many other collecting hobbies, the condition of the coins greatly affect their value, but contrary to common expectation, "clean and shiny" is not synonymous with quality. In fact, age-appropriate tarnish patinas can even increase a coins value. Collectors consider the clarity of the stamps and edging critical in a good-condition coin, regardless of the patina.

The rarest New Zealand coins are those from historical eras, with the most valuable minted before the 1700s. Coins from the 1800s are also generally rare and valuable, and come in many different varieties. Following modern minting developments at the turn of the century, most New Zealand coins are segmented by minting decade, such as the 1910s, 1920s and 1930s. However, even more modern years, such as the 2000s, have valuable and rare coins, with one example being a short-run 5-cent piece produced in 2004.

Some New Zealand coins, especially commemorative coins, are sold in partial or complete sets. These include the full suite of decimal currency sets by era or year, proof sets all produced in a precious metal, sets of small-circulation coins from a specific era or even sets of specially-produced commemorative coins.

Coins can be sensitive to handling as, over time, the metal can react with trace amounts of skin oil. For this reason, experienced coin collectors handle their coins only by the rim, never touching the face sides. Only experts should polish coins, as many common polishing agents are caustic and can lightly degrade the detail of the coins.