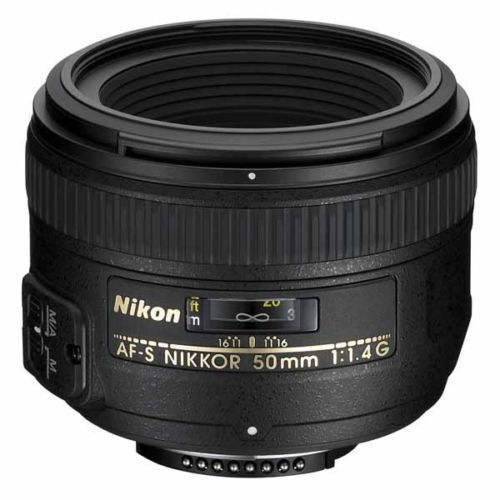 Kids grow up, and friends move away. Capture those moments in time with a Nikon 50mm lens camera. Instead of getting physically up-close to your subject, zoom in and snap a picture. You will quickly notice there are several terms associated with a camera lens such as focal length, aperture, lens mount and image stabilisation. In order to get the proper equipment, you need to understand what each of these terms means. Zoom lenses have a range of focal lengths, such as 28 to 135mm or 70 to 200mm, while a prime lens has a fixed length like 50mm or 75mm.

Whether or not a lens will work with your camera depends on the type of mount on the Nikon camera lens. You will notice Nikon offers an F, AF and a 1 type of mount. If you need to use a newer lens on an earlier model camera, the company offers adapters.

Instead of putting up with blurry images or trying to hold the camera completely still while taking a photo, consider a Nikon 50mm with built-in image stabilisation. Nikon calls its image stabilisation Vibration Reduction (VR) which is the term you will want to see when looking for a new camera lens. A sensor in the device detects the slightest movement and then “stabilises” the image to reduce blur.

A Nikon Prime lens, with its fixed focal length, has many advantages over a zoom lens. For one, a prime lens is typically lighter and smaller. What’s more, it tends to have a faster maximum aperture and produces sharper images.

The amount of light a lens is capable of gathering depends on the aperture. The larger the maximum aperture, the better the picture in low light. For example, the Nikon 50mm 1.8 takes better photos than the Nikon 50mm 1.4 indoors without using the flash.