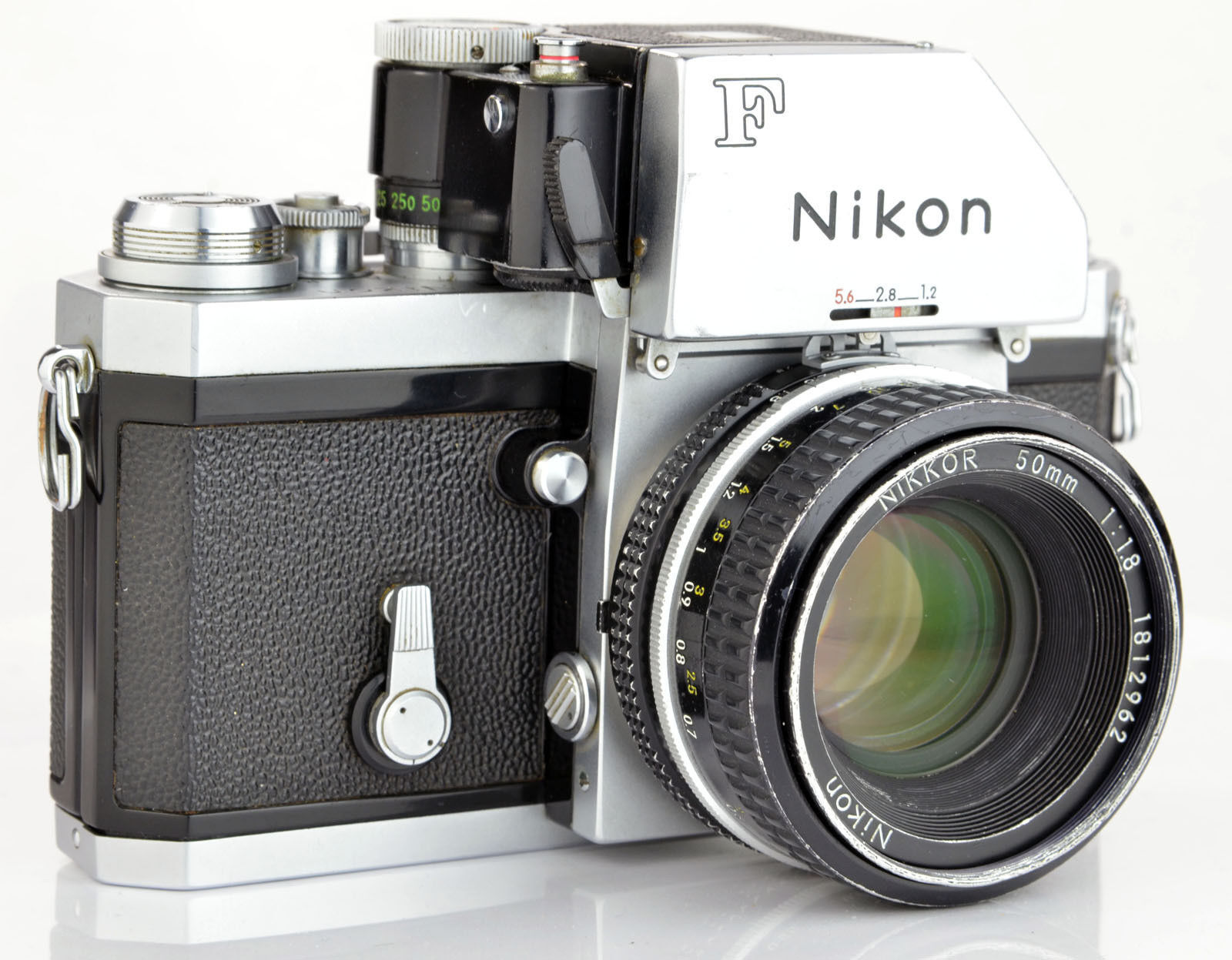 Nikon Corporation started in 1917 and has become one of the most reputed optics companies. It is also one of the top ten largest semiconductor manufacturers. The company product lines include cameras for which they are well known. They also make binoculars, microscopes and other optical technology-based products. This multinational corporation holds base in Tokyo, Japan. Nikon film cameras are popular in many countries. Dont be surprised standing next to a guy or a girl, shooting photography through a Nikon SLR film cameras.

For those who are passionate about Nikon film photography, one model you may check out is the Nikon F100. You have to use a 35 mm film for this one. The camera is a single-lens unit produced in 1999. It may seem like a more basic version of Nikon F5. You may enjoy the F100 for its 10 segment light sensor and accurate exposure calculation under direct flash. The F100 features spot metering and standard centre-weight metering. The dynamic autofocus generates four and a half frames per second with automatic rewind. If you can get your hands on a Nikon MB-15 battery pack, you can up the motor drive speed to five frames per second. Similar to higher end 35 mm SLR cameras, you get automatic bracketing modes with the F100. You are able to do some personalising of settings with this camera as well.

The Nikonos product line had an initial purpose as all-weather cameras. With the arrival of Nikonos V, Nikon gave its loyal customers the companys first underwater, autofocus, SLR camera. Nikonos V is also equally known as Nikonos RS AF. With Nikonos V, you can get past low clarity and bluish water shots. You can do underwater photography through this single-lens reflex camera. It allows quick focusing and framing without sacrificing accuracy. Underwater photography with Nikonos RS AF is possible down to a depth of 100 metres. Photographers will notice how easy it is to see through the viewfinder even while wearing an underwater mask. The Nikonos V also has matrix metering. This feature is responsible for producing images as perceived by your eyes even during low light conditions.