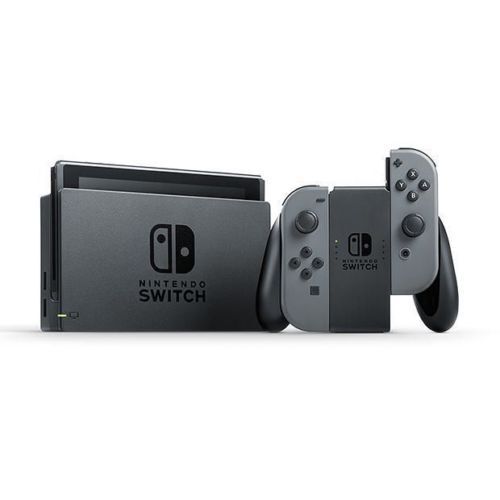 Nintendo has long been at the forefront of the home video gaming market, dating back to the launch of the Nintendo Entertainment System (NES) in Australia in 1987. Since that time, Nintendo has developed some of the talked about and played gaming consoles in the industry, including becoming the pre-eminent developer of handheld consoles like the Nintendo DS. Nintendo also has a way of making the old seem new again, such as when it brought back the Super Nintendo Entertainment System (SNES) in a smaller version.

Are there differences between the Nintendo Wii and Wii U?

One of the differences is the fact that the Wii uses a game controller called the Wii Remote, which resembles a TV or stereo-style remote. It has a strap that attaches to the players wrist to keep from losing the remote when playing. The Wii U uses a controller called a Gamepad, which resembles a handheld gaming console like the DS and has a touchscreen that allows the user to play without the need of a TV. Many games use motion-capture technology, allowing players to mimic the action onscreen, such as playing sports or fighting opponents.

What is the Nintendo DS?

Nintendo had the first successful portable gaming consoles when they launched the GameBoy. That eventually became the GameBoy Advance, which was the first handheld console that displayed graphics horizontally rather than square. The DS has a clamshell top that allows it to have dual screens that work in tandem with each other. The bottom one is also a touchscreen like the Wii U controller.

What are some features of the N64 and SNES?

Launched in 1997 following the success of the

SNES, the Nintendo 64 is much smaller yet more powerful than its predecessors, featuring a 64-bit CPU (which is where it gets its name). Like the SNES, it uses a game cartridge that inserts into the console. The original SNES, which has a 16-bit CPU, was big and heavy when it debuted but was redesigned more than two decades later to be compact. This version, called the Nintendo Super NES Classic Edition, plays 20 SNES-era games and works with modern TVs without the need for an adapter.

Enjoy now and pay later with Afterpay at eBay. Love Nintendo? Explore our extensive collection of products from this household gaming brand. From classic retro consoles to the latest titles, whatever you are looking for, you'll probably find it here. We’ve got you covered with Afterpay, meaning you can get your Nintendo products online now and pay it off with 4 interest-free payments over 8 weeks.