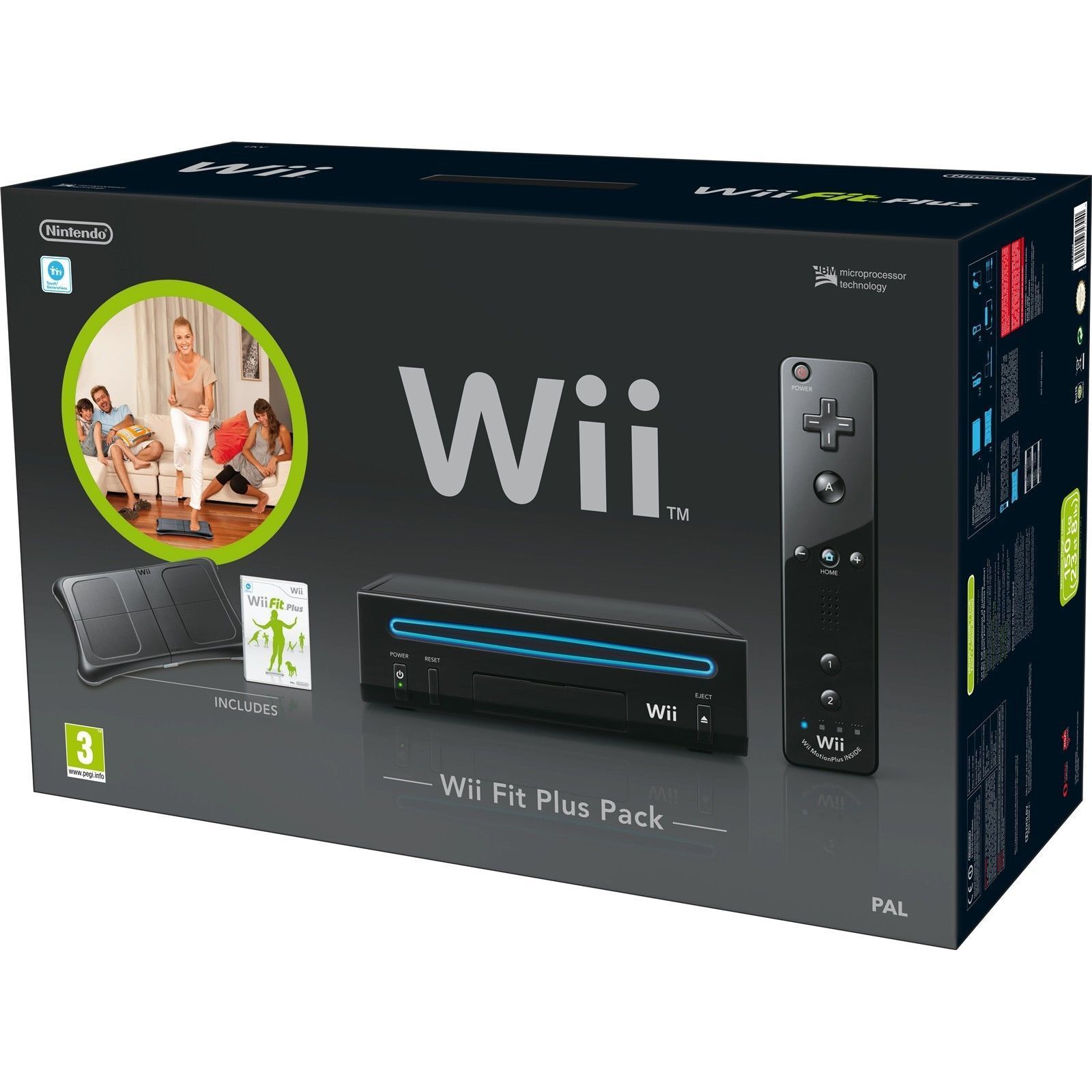 For unique playability, you'd be hard-pressed to find a video game console quite like the Nintendo Wii. Motion-sensitive Nintendo Wii controllers were revolutionary when they first came out. And with the extra accessories they have available, like the Wii Fit balance board, Nintendo has moved beyond the realms of traditional gaming to create a new playing experience for players young and old. eBay can help you get the pieces you need to get in on the fun.

Wireless controllers give Wii players great flexibility and freedom of movement to play how they'd like. Unlike typical console controllers, the Wii has wireless rectangular controllers. The console picks up controller movement via a sensor bar that plugs in and sits somewhere on, under or near your TV screen.

Thanks to the motion sensitivity of these controllers, Nintendo has created a gaming experience unlike any other. And because they're so easy-to-use and incredibly responsive, the Nintendo Wii is awesome for all-ages family gaming. In fact, even parents and grandparents find these Wii video games really easy to pick up, especially the included Wii Sports.

The whole Wii system has a wonderful design, with the power and reset buttons located on the top of the unit, and the disc eject button down at the bottom. The disc slot loads from the front of the Wii, which glows blue when discs are inserted and removed, and the remote sync button and SD card slot is hidden inside a hidden panel that can be lifted open along the edge.

Whether you're an experienced gamer who's been playing for decades or a new gamer looking for a system the whole family will love to play, check out the range of Wii consoles on eBay today.

Enjoy now and pay later with Afterpay at eBay. Find family fun with a Nintendo Wii console! With its wide variety of games and motion sensor controls, it's sure to be hit amongst friends and family. We’ve got you covered with Afterpay, meaning you can get your Nintendo Wii online now and pay it off with 4 interest-free payments over 8 weeks.