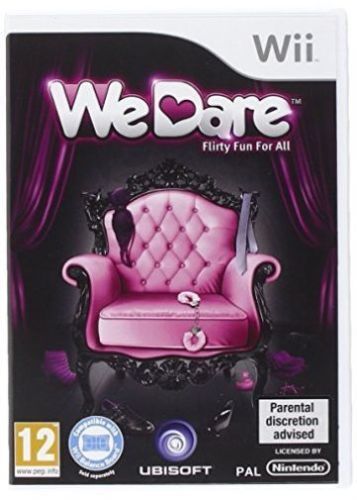 Since its release in 2006, the Nintendo Wii has garnered a sizeable following mainly because of its unique wireless control system and enjoyable selection of games. The system is comprised of the main console, which has a number of standard ports, such as USB, the typical console buttons for turning it on, and the unique Wii Remote and IR receiver bar whose configuration at the time was peculiar to the Nintendo System. As usual with Nintendo consoles, many of the brands most beloved games were released exclusively for it, and using its unique but simple control system, many have adored its vast library of fun and endearing games. From party titles to action, adventure, and horror games, youll find a diversity of deeply engaging games that will please collectors and families alike.

What are some notable gameplay features of Wii games?

Which titles are worth collecting?

Enjoy now and pay later with Afterpay at eBay. Pick up some Nintendo Wii games for endless entertainment and all sorts of fun no matter who's playing. We’ve got you covered with Afterpay, meaning you can get your Wii Games online now and pay it off with 4 interest-free payments over 8 weeks.