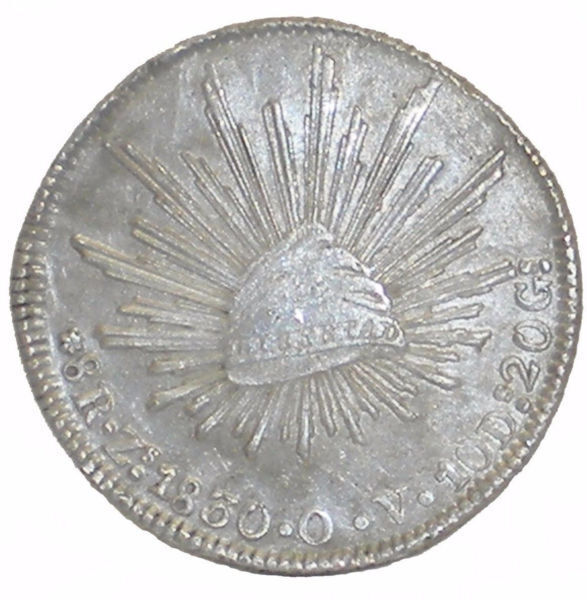 Look closely at any money, and you glean an insight into a region’s social and political history. Coins from North and Central America are no exception. The United States, Canada, Mexico and Central American countries have a rich and colourful past reflected in their coinage. Images used on coins include presidents and political figures, royalty, local landscapes and nature, buildings and architecture. All are symbolic and illustrative representations of their people and places.

People collect coins for various reasons. It might be by topic, type or where made; additionally it might involve commemorations, uncirculated coins, special editions, proof sets and the investment value. Within the America’s all does glitter, with coins such the American Gold Eagle, the Canadian Gold Maple Leaf and Mexican Gold Pesos. In the 1960s-1970s, some coins became worth more than their face value as silver and gold prices rose. The composition of coins then changed for economic reasons, and the earlier metals became collector’s items.

US and Canadian Coins

The US has minted coins since 1792. Six coin denominations are currently in use. Theres also a dozen or more discontinued denominations of interest to collectors. The Kennedy half-dollar, released in silver on his death in 1964 is a popular collectors item. Many kept the first releases as keepsakes and US half dollar coins are still not widely used every day. Canada’s coins mostly came from England until 1908. Although some minting in provincial Canada started in 1858 with coins to correspond with the US’s decimal currency. Canada has seven current denominations of decimal coins. Canadian coins offer a wide range of imperial denominations and locally produced decimal currency. There is a wide assortment of historical coinage attractive to collections. The Royal Canadian Mint also releases award-winning commemorative coins. These celebrate and mark people, events and achievements that make them uniquely Canadian.

Mexico has a very long history of coin production. The Mexico City Mint, established by Spain as the colonial authority in 1535, was the first mint in the Americas region. With that time span in mind, collectors of Mexican coins can focus on different centuries, as well as types! Collectors enjoy Mexican silver dollars and gold Mexican pesos for bullion value and aesthetic appeal. In the early years of Mexico’s mint, Spanish rule encompassed countries now within Central America. Central American coins sought after by collectors include those countries from the short-lived Central American Republic in the 1880s, which included Costa Rica, Guatemala, Nicaragua, Honduras and El Salvador.