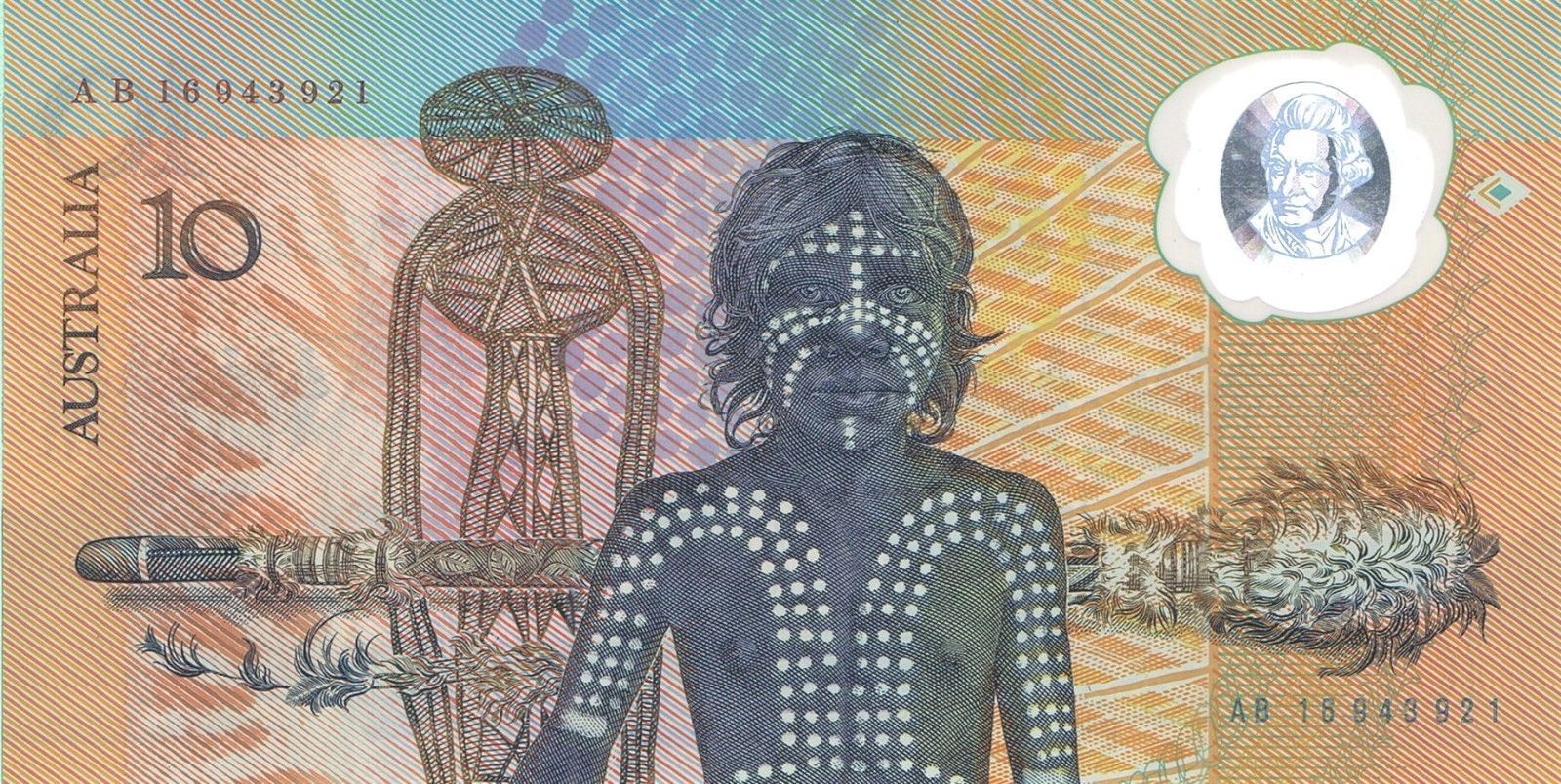 Whats in a note? Its not just about the money, honey—every note tells a story. As collectors, or notaphilists, of paper notes will tell you, paper notes are literally a wealth of information. Paper notes are abundant with rich data that can offer insight into a country or regions social and political history and cultural values.

Images on paper notes may portray a countrys celebrated and famous citizens, heads of state, indigenous flora and fauna, architecture, inventions and commemorative celebrations. Serial numbers are significant—particularly whether they are at the beginning or end of the run, or continue unique and quirky combinations of letters and numbers. Printing typos and errors may also hold value, along with minor changes in design. Notes throughout history have been manufactured on an assortment of materials including, silk, wood and bark, leather, velvet, sealskin, khaki fabric (as emergency money during the Boer War), cotton paper mixed with linen or other textile fibres, through to the production of polymer notes since the 1980s to increase durability.

Grading systems provide an indication of the quality of the notes offered for sale. For example, the International Bank Note Societys scale uses a scale of nine descriptions to guide note listings that reflect the condition of paper notes in terms of extent of use, colour, brightness, creases, folds, tears, staining and other damage from uncirculated (UN) to poor.

Although a relatively modern creation in western societies, paper money or promissory notes/IOUs have been produced for centuries—initially to be exchanged for precious metals, such as gold or silver coins. Paper currencies have been identified in China from the seventh century, and cloth currency found in Eastern Europe from the 10th century. With movement and exploration of people around the globe in the 17th and 18th centuries, use of paper notes for exchange instead of traditional barter or metal exchange spread. Producers of paper notes have varied around the world. However, initially, paper notes were manufactured by specialist goldsmiths and then individual banks, and from the 20th century, predominantly by central national banks.