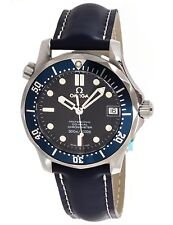 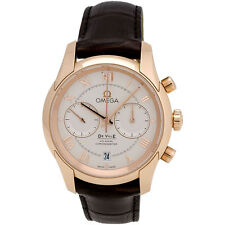 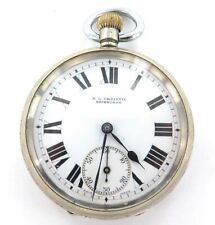 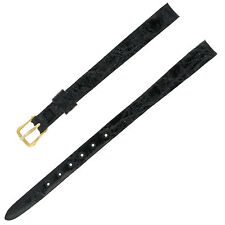 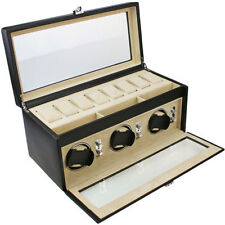 With hundreds of iconic makes and models, from the Seamaster and Speedmaster to chronographs responsible for recording some of the most important times ever kept, Omega timepieces have built a rock-solid reputation for themselves. eBay is home to hundreds of Omega watches and Omega watch parts and accessories, giving you a wide range of options from which to choose.

Omega watches benefit from more than 170 years of precise Swiss craftsmanship. Since debuting in 1848, Omega has grown to become synonymous with quality and style, earning them a place amongst some of the most memorable pieces of pop culture in history.

The Omega Speedmaster explored the final frontier alongside Neil Armstrong, Buzz Aldrin and Michael Collins in 1969. The piece became the first watch on the moon when it joined the crew on the Apollo 11 mission. The instrument’s role in the groundbreaking adventure earned it the nickname “Moonwatch.”

Since Pierce Brosnan’s debut as everybody’s favourite British secret agent with a license to kill, Omega watches have been a trusted ally of the one and only James Bond. Speeding through exotic locations in beautiful sports cars; ordering shaken, not stirred, martinis; charming and outsmarting men and women around the world to get the job done—Omega watches have been there every step of the way.

Omega is also the official timekeeper of the Olympics, charged with recording the incredible feats of some of the world’s best athletes. With nearly 30 Olymipiads under its belt, Omega has been there for thousands of medal-winning performances.

Wear your watch like an alpha with a new Omega. With some of the best watches in the world, including hundreds of new and vintage Omega options, eBay can give you a hand in finding something classy and dependable today.