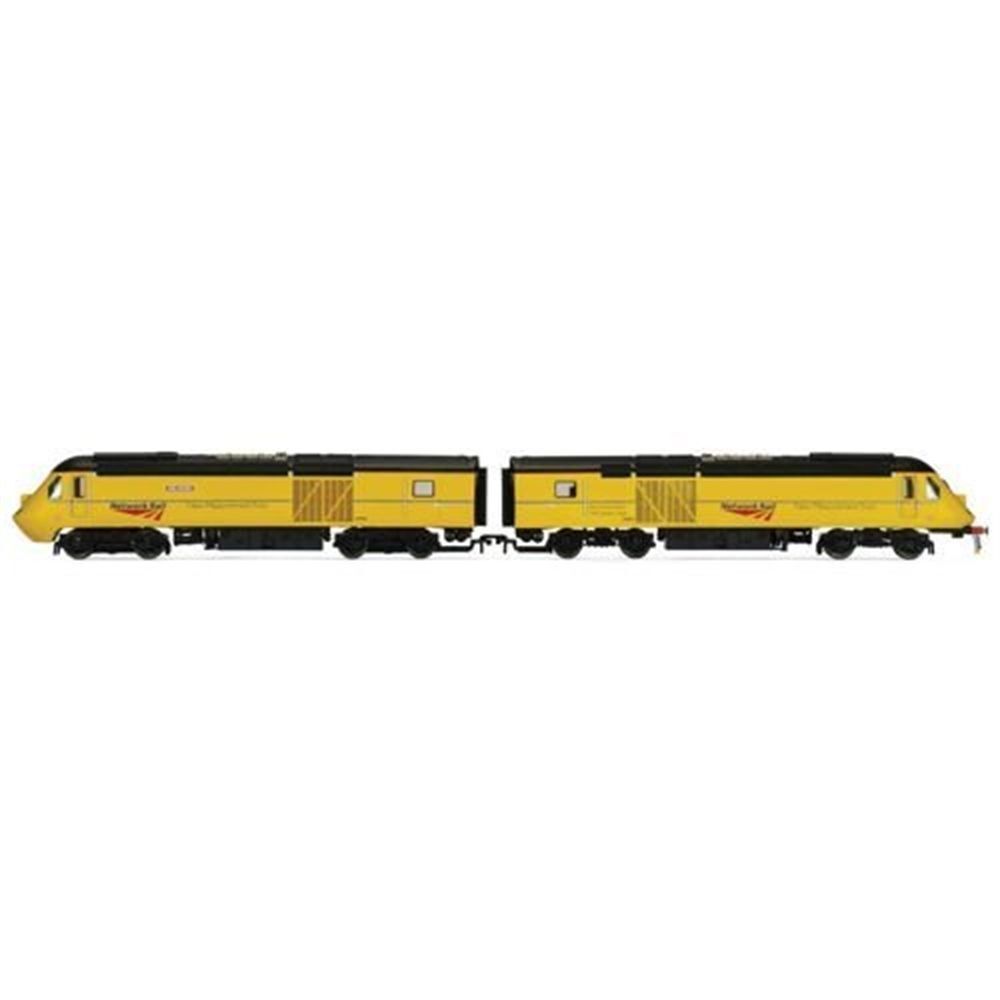 The most popular standard gauge model railway tracks in Britain, OO scale model carriages are available in ready-to-run stock from some of the world’s leading model train manufacturers. You can find carriages from companies like Dapol, Bachmann, Hornby and Tri-ang, as well as starter sets that include locomotives, wagons, buildings and other items to add to your collection.

One of the leading British manufacturers of OO gauge railways, Hornby has an extensive range of OO scale model train locomotives and carriages to select from. The company was founded back in 1901 when Frank Hornby first received a patent for his Meccano construction toy, with the company’s first OO gauge train launched in 1938. Look for Hornby wagons, tankers and carriage kitchens, as well as model trains from the “Thomas the Tank Engine” series.

The largest seller of model trains in the world, Bachmann specialises in both entry-level and premium train sets, as well as the popular railroad village line known as “Plasticville”. Look for passenger carriages and diesel engines from United States railways, steam locomotives from “Thomas and Friends”, as well as a range of box wagons and cement wagons.

With a history dating back to the Victorian age, Tri-ang Railways is one of the world’s oldest model train manufacturers. They were known for making a number of Tri-ang OO scale model trains specific to Australia during the 1960s, including NSW suburban electric motor cars and a Victorian B class double ended diesel. They also created a limited number of model trains in Durban, South Africa, which are very rare and highly prized today.

Based in Wales, Dapol is a model railway manufacturer known for both its N gauge and OO gauge trains. They create a range of ready-to-run carriages, locomotives, wagons and kits, as well as motorised track cleaners that feature powerful vacuum cleaners and are designed to be hauled along the tracks by a locomotive.