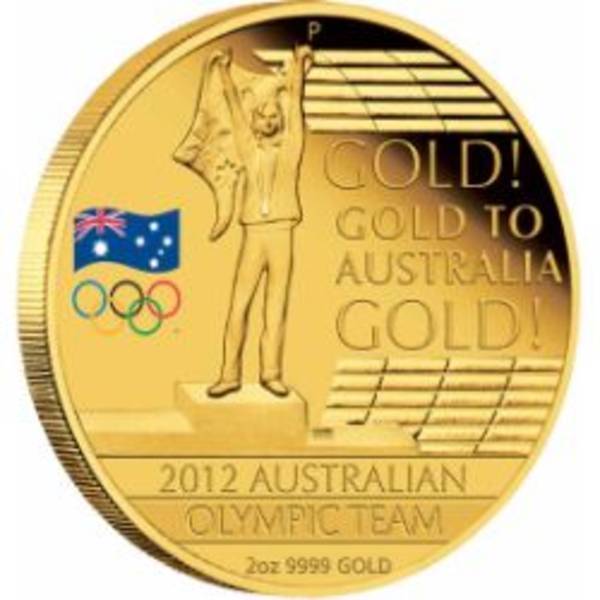 Not only host countries for the Olympic games have commemorative coins minted, but countries that participate in the games produce coins as well. So you can imagine the number of Olympic coins you will find available for your collection. You may choose to focus on one particular country, or you may have a collection of coins from all around the world. Either way, you will find plenty of coins to peruse here on eBay.

An example of the number of coins minted from one country for one year is the London 2012 games. The royal mint struck eight types of 50 pence coins and fourteen types of other silver coins. A lot of these coins have images of the Olympic rings as well as individual sporting events. The Royal Australian Mint (R.A.M) struck many of these coins illustrating sports in action, for example, volleyball, kayaking, softball, sailing, and gymnastics. One coin for each event will make for an impressive collection.

There is no shortage of those extra special sets or coins to be found either. A variety of display cases from plastic to wood and certificates included all add to the charm of these collectors pieces. The 2000Australian Olympic team collection consists of one gold coin and ten bronze coins, representing Australias ten gold medal sports. You can also find the extraordinary 1kg silver $30 coin beautifully encased with a certificate of authenticity.

Just when you think youve seen it all you will be pleasantly surprised with limited edition 2016 coloured coins. The pièce de résistance would have to be the 1993 $20 silver proof coin celebrating the 100th anniversary of the Olympic games. These $20 coins illustrate ‘the fair play of the Olympics beautifully illustrated with images of team sports. These coins were legal tender and had edge lettering for the first time in the R.A.Ms history. Whatever you are looking for to start, or to add to, your existing collection you will be spoilt for choice here on eBay.