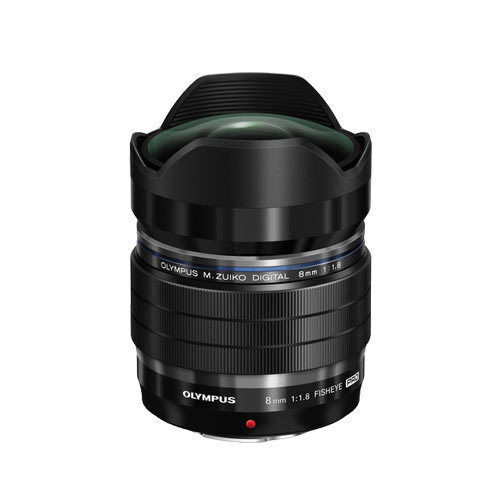 Olympus camera lenses are used by hobbyist and professional photographers alike. As one of the world’s leading manufacturers of photographic equipment, they have a comprehensive modern range as well as a large selection of vintage lenses.

The Olympus Corporation was founded in Tokyo, Japan in 1919. Initially, the company focused on microscopes in a successful bid to build designs that could compete with Western imports. During the 1930’s, they expanded into designing and manufacturing cameras and camera lenses. Today, Olympus continues to manufacture both medical and scientific equipment as well as digital cameras and camera lenses.

The current lineup of Olympus camera lenses consists of their Zuiko Digital and M.Zuiko families. These families are further subdivided into three lines each. The Zuiko family is split into Standard, High Grade and Super High Grade camera lenses, while the M.Zuiko line consists of M.Zuiko, M.Zuiko Premium and M.Zuiko Pro lenses. Zuiko Digital lenses are compatible with the company’s Four Thirds DSLR cameras, which were discontinued in early 2017. The M.Zuiko line is designed to fit their Micro Four Thirds mirrorless cameras. Both the Zuiko and M.Zuiko lineups feature a wide variety of prime and zoom lenses with different focal lengths and maximum apertures, giving photographers all the tools that they need to shoot any subject. Designs range from Olympus wide-angle lenses like the M.Zuiko ED 12mm f/2 to telephoto lenses like the M.Zuiko ED 300mm f/4 IS Pro.

Olympus has been making cameras and lenses since the 1930’s, so it should be no surprise that they have a strong back catalogue of vintage equipment. Previous generations of Olympus camera lenses, like the OM series produced until 2002, can be attached to modern Four Thirds, Micro Four Thirds DSLRs and mirrorless cameras using adapters. Vintage lenses are often available more cheaply than current-generation ones. Using adapters also often provides access to vintage lenses that have no modern counterpart, like the enormous E-Zuiko Auto-T 1000mm f/11 super telephoto lens.

Olympus camera lens adapters, mounts and tubes provide many different ways to increase the performance and versatility of Olympus lenses. Adapters allow you to attach past-generation lenses, like the Four Thirds system, to modern Micro Four Thirds cameras. The company also sells protective lens caps, glare-reducing lens hoods and lens bags for storing your camera lens, as well as a range of filters.