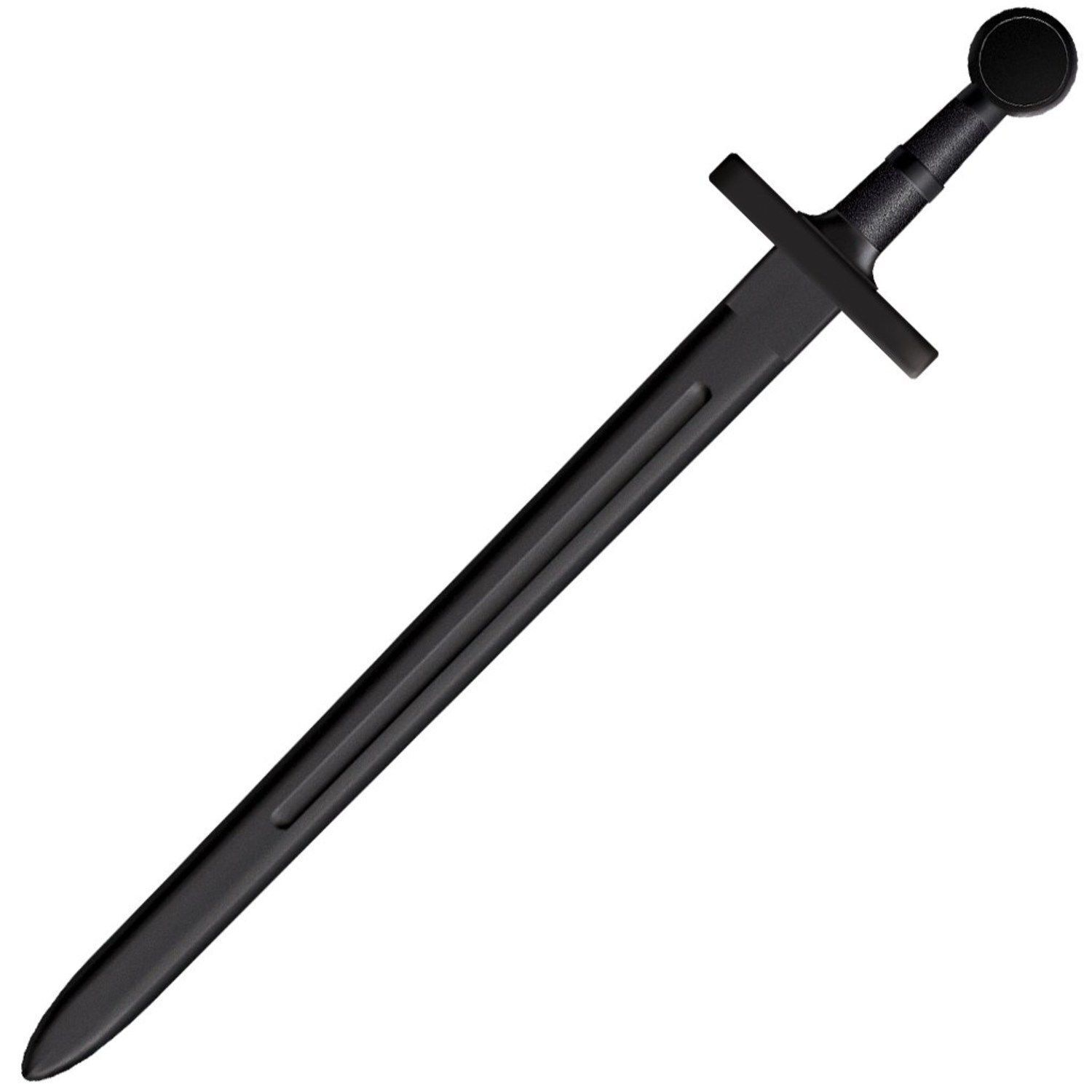 Other Collectable Swords and Sabres

Despite the countrys strict weapons laws, for the most part, it is legal for private citizens to own swords, although they are not to carry them in public. As people often see swords as collectibles, many states have exempted them from some aspects of the prohibited weapons laws. Most Australians over the age of 18 can therefore buy and collect swords as long as they do so safely, although some states do require permits for specific purchases.

Collectable swords and sabres fall into two main categories. On the one hand, there are actual historical artifacts, usually seen as military collectibles; on the other, there are modern replicas and fantasy collectables. These blades are rarely sharp and are usually for displaying rather than actual combat.

Western history and mythology is full of swords from King Arthurs Excalibur to Rolands Durendal. Collectable European and Mediterranean swords and sabres include everything from nineteenth century cavalry sabres to crusader swords and claymores. Many of these blades feature a relatively straight edge and a sharp point at the tip.

When people think of collectable Asian swords and sabres the first thing that comes to mind is the Japanese katana. These are single-edged swords with a single edge and blunt tip. Other blades include Chinese hook swords as well as ninja weapons such as tantos.

Another popular category of sword collectables are fantasy swords from films and television shows such as Lord of the Rings or Game of Thrones. You can find many excellent replicas of the blades used on screen by your favourite characters. These are often the most impressive looking swords you can collect as they are more for their appearance than for functionality. Some even come with display cases so you can put them on your wall immediately.