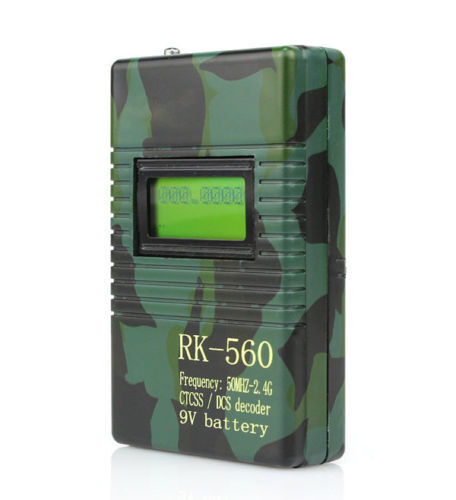 Tune in to find some great radio equipment

Radio devices are used across various industries, by tuning into the same frequency people are able to hear messages through sending or receiving messages, with some radio devices allowing both capabilities, allowing the radio to become a communication device. On eBay you can discover a range of radio devices and replacement components from different radios.

History of the radio

Radio technology began thanks to electromagnetic waves or radio waves which essentially combined earlier inventions of the telegraph and telephone, the radio provided a tool to send music, speech and data through the air. In 1915 speech was first sent from New York City to San Francisco then later in 1965 the first FM antenna system allowed independent FM stations to broadcast to the public.

With an ever evolving range of radio equipment on eBay, you can choose to shop by the category of the radio that you require, whether that is a citizen band radio (CB), which offers two way communication, used in situations such as allowing communication whilst on the road, stereotypically utilised by our truck drivers. Alternative types of radios are two way radios, with a hand held version, known as a walkie talkie, HAM amateur radios allow you to either transmit or receive signals, other options are marine radios, antennas and scanners. Alternatively, you can choose to shop via the band of device you wish to use, whether UHF, VHF, or in products such as portable AM FM radios.

On ebay you can find a wide selection of alternative electrical equipment, with options such as rechargeable batteries for your portable radio device, whether it is a two way radio or a different type of radio which runs off of battery power. You can discover tools to extend your radios range, protective cases for your hand held radio and replacement microphone parts, amongst other equipment on eBay.