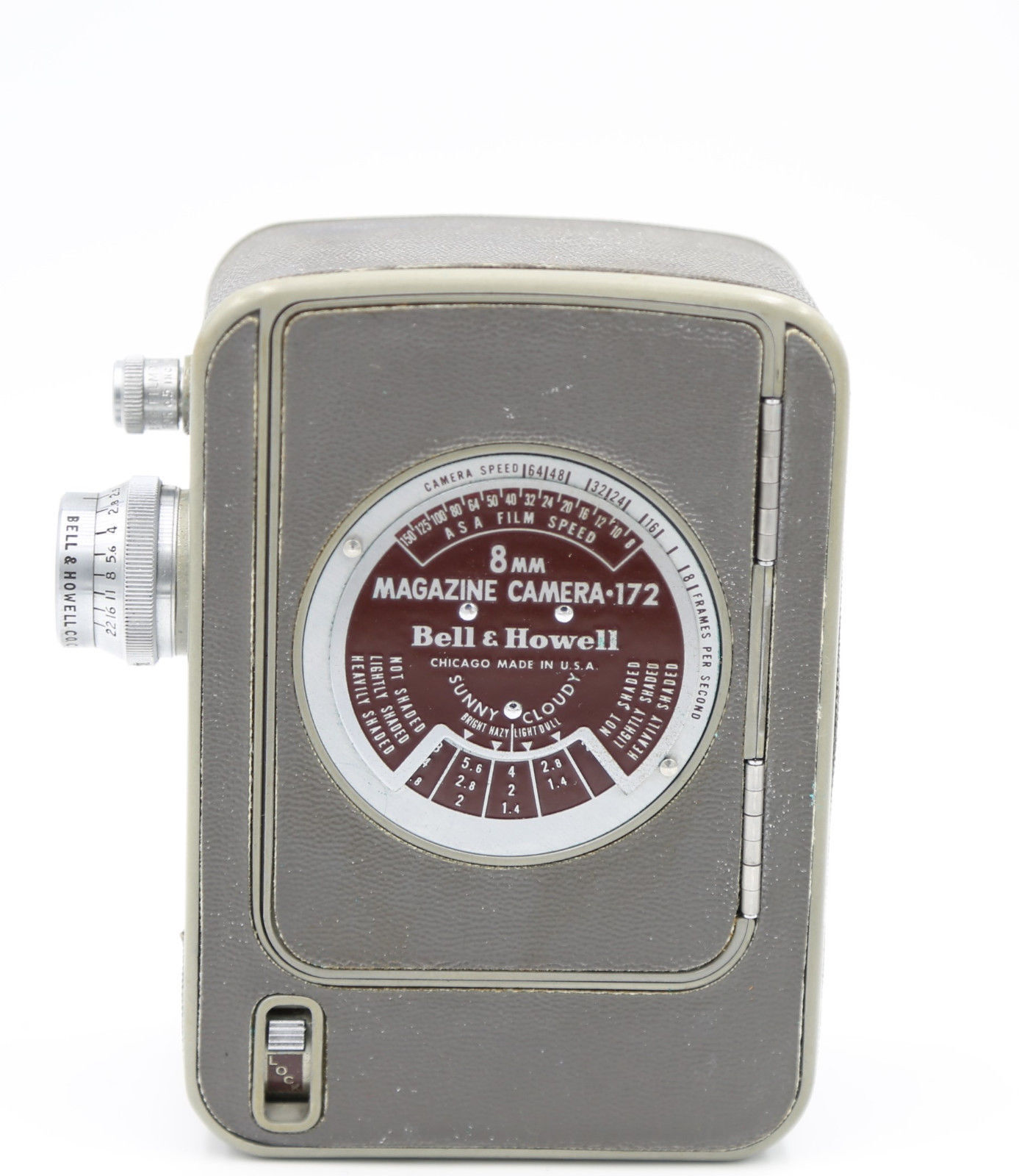 No matter what the field, the further technology advances the more some people fall back on its predecessors. For photography that means moving away from digital colour and toward black and white film. Film cameras are fundamentally different than digital cameras in how they see the world and the images they put on the print. They offer an analogue view of the world that often more closely represents the human eye than digital.

One of the most important concerns when looking at vintage cameras is the availability of film. Its easy to find film for vintage 35 mm cameras from a number of sources but some other formats are harder to find. Depending on the camera you may have to modify the film yourself or even hire a company to produce custom rolls if you have a rare enough camera. Luckily film for most 35 mm and medium format cameras is still readily available.

What to Look For

Condition matters with all collectables, but with vintage cameras its especially important, as there are a number of factors that can turn a great camera into a dud. Look at the shutter mechanism, its delicate and has to work right every time. Light seals matter a lot, too. If light gets in youre going to find yourself ruining a lot of film and its not cheap. General condition matters a lot, as does the lens.

Its hard to go wrong with a medium format camera. Its not cheap, and you only get twelve shots per roll but this larger format film takes pictures that are closer to the human eye than anything else ever produced. They also offer four times the resolution of 35 mm cameras so you can produce much greater enlargements without losing detail. They are a fantastic choice for art photography.

The 35 mm is the classic in both film and digital cameras for a reason. A good 35 mm film camera can accept many modern lenses and still give you the look and feel of film. Its a great choice for anyone looking for that hands-on experience.