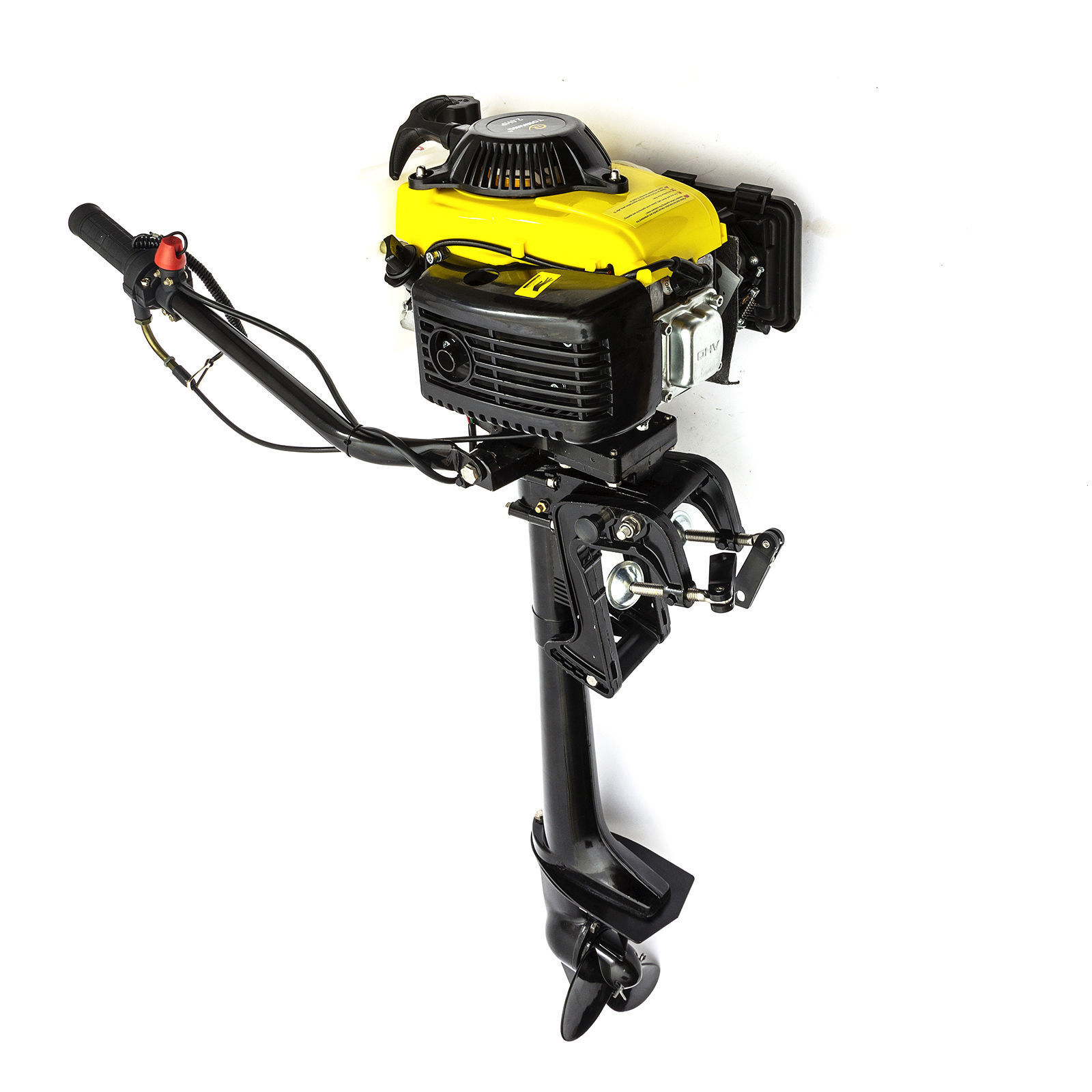 The outboard motor has been a staple of marine environments for years. Why build the engine into the boat when you can put an outboard on the back and have the flexibility of a bolt-on upgrade. It makes the boat more affordable and gives the boater greater freedom of choice. Despite the different uses, many outboard engines are very similar to automobile and other terrestrial motors.

The biggest advantages of outboard motors come from their portability. Outboards are flexible, you can move them from boat to boat, or replace them easily. If you want to move from a Mercury to a Suzuki or Yamaha you can do it without much trouble. Repair and maintenance are easy because you can remove the outboard from the boat to work on it. This also helps extend the engines life, as you dont have to leave it in corrosive saltwater.

How an Outboard Works

Outboard motors have three main sections: the powerhead, the midsection, and the lower unit. The powerhead sits on top and contains a vertically mounted internal combustion engine. Below it sits the midsection where the drive shaft extends from the crank and the exhaust flows down to the water. Finally, the lower unit contains the propeller and gearbox. Its an all in one system with complexity ranging from that of a lawn mower to an automobile.

Two-stroke outboards mix fuel with oil for lubrication. They offer more power per revolution than four-stroke engines because they have a power stroke from each piston on every revolution, but are louder and less efficient. Two-strokes also produce more emissions, as they exhaust more unburned fuel. They work well if you want the most power from the lightest motor. Two-stroke complete outboard powerheads have no need of a valve train so they are much lighter than their four-stroke equivalents.

Four-stroke outboards are heavier than comparable two-strokes; they are also quieter and generally more fuel efficient. Many newer designs are moving toward four-stroke outboards. The use of an oil pump based lubrication system helps these engines last longer as well. They work well in bigger boats as well as for people who want to move quietly at lower speeds.