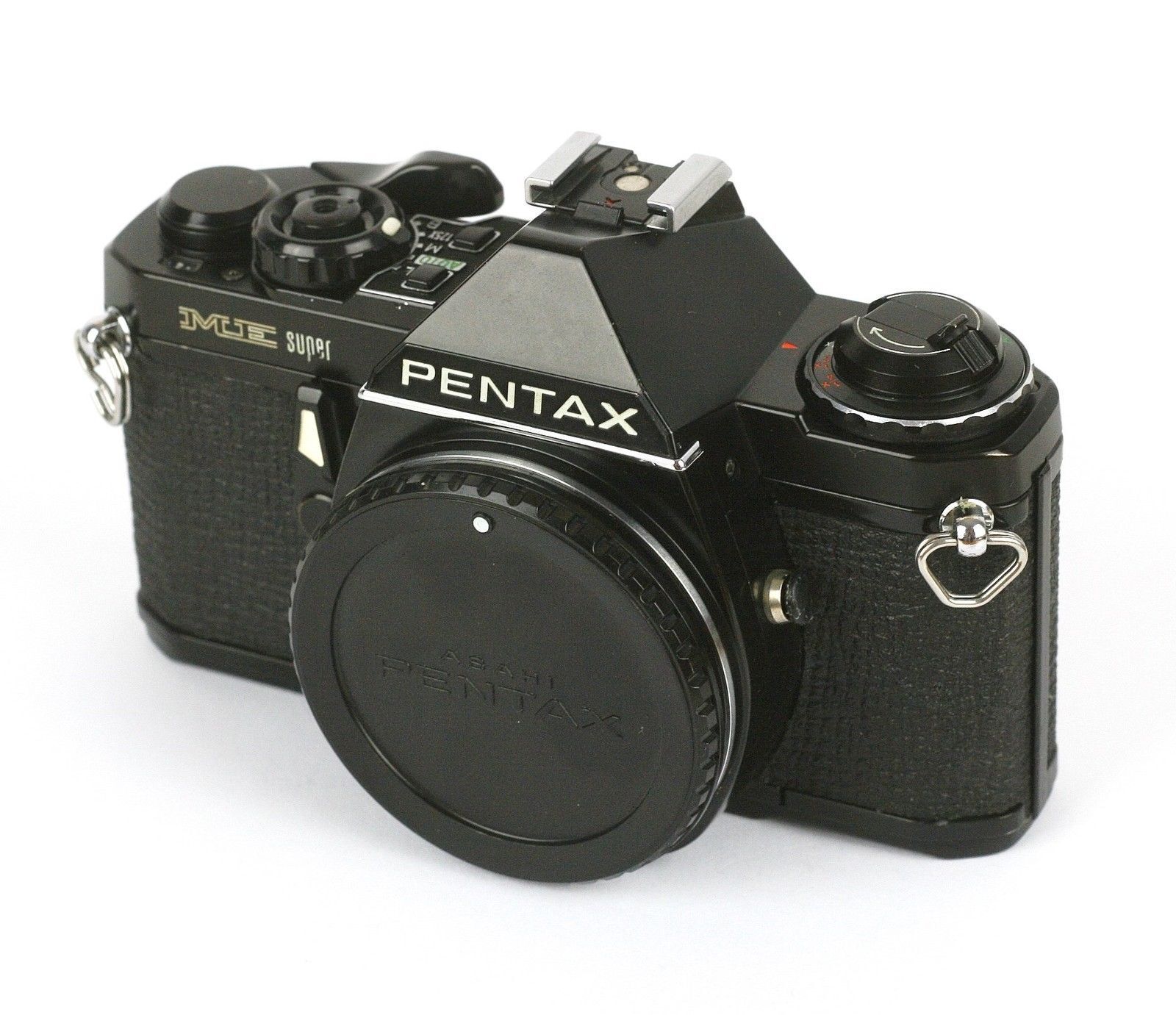 In this day and age, digital cameras are extremely popular due to their ease of use with the ability to see and edit your photos on your computer without having to wait for developing time. Film cameras are still a popular choice for some photography enthusiasts due to the high quality and resolution of images. While the Pentax range of cameras is saturated with digital models, you can find many vintage and second-hand film cameras. Pentax film cameras are ideal for photographers who want to get beautiful crisp images with an easy to maintain camera. Before committing to a purchase of a second-hand camera, make sure to check with the owner if the camera is in full working condition or if there are any parts that need fixing or replacing.

There are many benefits of using a film camera over a digital camera. For some, they will enjoy the fact that film makes you slow down and really think about your shots before taking them. With a roll of film, you are limited to the amount of shots you take, compared to having a memory card that can store thousands of pics. Film cameras do not require electricity so are perfect for taking on extended trips away or into the outdoors where it may not be convenient to charge your camera. Some photographers think that film photos look much better than digital photos and also enjoy the process of developing the film themselves.

Although the Pentax K100 is now discontinued, it is still easy to find second hand models and is a great choice for photography students due to its affordability and ease of use. While it is bulky and heavy as older film cameras are, it is the most popular model from the Pentax K range because of the simple features.

Another popular film camera is the Pentax ME. This is one of the smallest 35 mm SLRs ever produced but it has the advantage of a large viewfinder. It is famous for its fast sync speed, simple aperture mode and high-quality pictures.