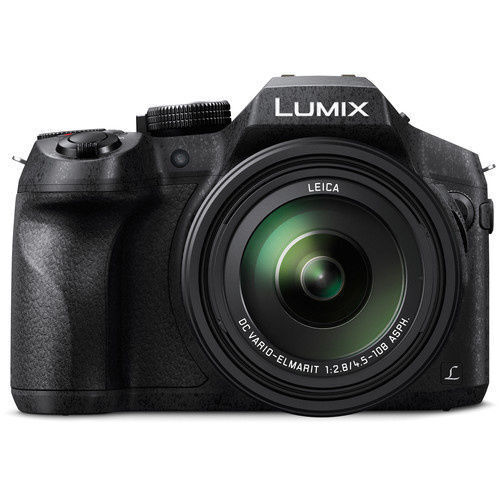 In a world where most people have a camera built into their mobiles, Panasonic LUMIX Digital Cameras are a great option for anyone who wants to take things a step further than mobiles allow. The advantage of digital cameras is the advantage of dedicated hardware. They have the room for better optics and larger sensors than you can fit on a mobile. Its the advantage of not having to compete for space with all those radios.

As technology advances, so do camera features. One new feature that Lumix cameras bring to the table is Panasonic Post Focus, which takes advantage of high-speed automatic focusing and 4K technology to create up to 49 different focus points in the same image. This way you can actually change your focus even after you take the picture.

AE and FE lock stand for automatic exposure and flash exposure lock. The advantage of Panasonic LUMIX digital cameras with AE and FE lock is that they give you greater control of how light reaches your sensor. AE lock is most important for things like panoramas where you want to stitch several images together; by locking the exposure you can ensure that all the images fit together seamlessly. Locking the flash exposure works for situations where youre taking a picture of a reflective surface, which might throw off the flash.

Divers well know all the wonders under the water, even if they stay away from the Great Barrier Reef. The question is how to share those windows, and the answer is with Panasonic LUMIX waterproof digital cameras. Take one with you and open up a whole new world by sharing the pictures.

One advantage of Lumix cameras is fast lenses. The idea behind a fast lens is that it lets more light onto the sensor, film in the old days, so you can take better pictures with shorter exposures. Panasonic uses aspherical lenses without aberration to not only concentrate light, but to also do it without introducing aberration. You can capture faster motion in good light, or clearer pictures in bad light.