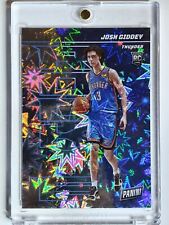 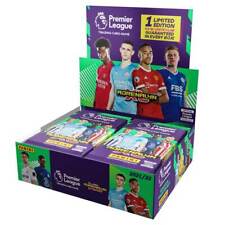 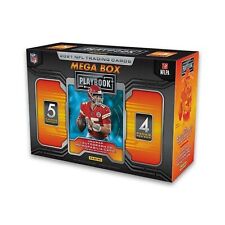 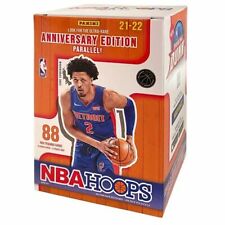 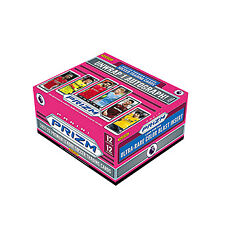 Add To Your Collection With Top Panini Trading Cards

Panini has been making trading cards and other types of memorabilia since its inception in 1961. The private company has its headquarters in Modena, Italy and was named after its founders, the Panini brothers.

Panini America Inc. is a subsidiary of the company based in Irving, Texas. It publishes sports trading cards under the names of Score, Playoff and Donruss. They have the licence to publish NBA basketball cards and shared rights to produce NFL cards with Upper Deck.

What type of trading cards does Panini produce?

Panini mainly focuses on NBA basketball cards but they also produce a large range of football and soccer cards as well, including cards featuring players from the FIFA World Cup.

What are the top Panini football card brands?

What are some of the top basketball Panini cards to collect?

Which Panini cards are the most valuable?

If you’re a serious collector or investor, these cards are well worth hunting down but they might come with a hefty price tag.