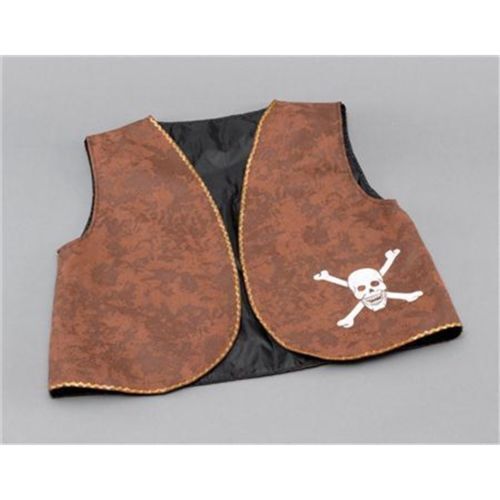 Avast, you scurvy dogs! Whether it’s for Halloween or just a regular fancy dress party, pirates will always be one of the most popular men’s costumes. According to Google’s own statistics, pirates were the fourth most popular Halloween costume of 2016, losing out to superheroes but beating zombies and vampires.

The easiest way to achieve a swashbuckling appearance is to wear a complete pirate outfit. Typically, pirate costumes for men include a shirt and jacket, a hat or scarf and some nautical accessories like belts and cutlasses to complete the look. However, they can vary widely, so your crew of cutthroats doesn’t all have to look the same. If you want to be ready to party as quickly as possible, this is the way to do it. Complete pirate costumes are available in a variety of standard and plus sizes, so anyone can become a salty seadog for the evening.

If you prefer a more individual pirate dress costume, you can purchase different piratey costume pieces separately. Because pirates are such a popular costume choice, many manufacturers make a wide range of pirate-themed garments and accessories that you can mix and match as you see fit including shirts, jackets and trousers. You can also combine bought costume pieces with homemade ones if you’re feeling extra creative. Just don’t forget your hat.

Films and books about pirates have captured imaginations for generations and provided some of the most memorable characters in fiction. Many pirate costumes are based on specific pirates from page and screen, so you can dress up as your favourite buccaneer. Jack Sparrow, of Pirates of the Caribbean, is especially popular, but Captain Hook and Blackbeard also have costumes based on their cinematic portrayals available to purchase.