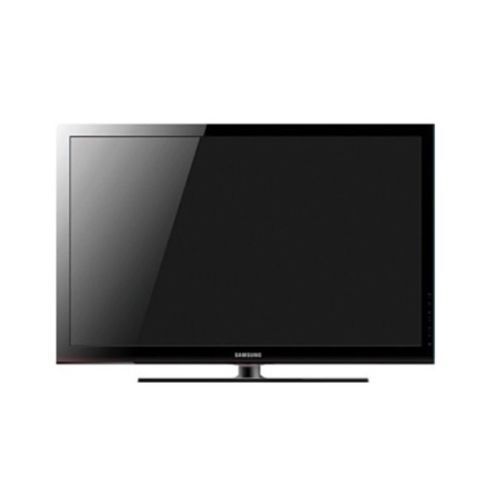 Since companies announced the end of their production, plasma televisions may not be the most popular, but they do provide superior picture quality and are still available. These flat panel televisions use similar technology as fluorescent light bulbs, and the display consists of sealed cells in which neon-xenon gas, in plasma form, receives electrical charges and changes its colour accordingly. Many characteristics are similar to other TVs, as you can get online with a plasma TV and connect multiple devices.

Most plasma TVs stand out for their deep shades of black, which in turn determines the picture quality. This allows for richer colours, more detailed scenes, and better depth. Thanks to their superior pixel response, plasma televisions deliver fast action smoothly and without any blurring. Thus, this type of TV is best for action film or sports fans.

Internet streaming interface plasma televisions allow you to go online and enjoy your favourite content on a big screen. Many such TV sets from LG or Samsung, for instance, feature clever applications for an even better streaming experience.

The great picture performance also provides a better 3D experience than other types of TV sets. Active 3D technology plasma televisions do not display 3D image crosstalk, a subtle double image effect, like some LED TVs do, so the detail is much better, making your 3D experience much more enjoyable.

To make the most of your plasma TV, you need some other devices as well. Media streamers, Blu-ray or DVD players, satellite or cable boxes, video game consoles, and computers provide input for the TV. Home theatre sound system allow you to enjoy the best sounds, as the integrated systems may not be sufficient. Moreover, you need connection cables to attach all the different devices, while a surge protector provides extra safety.