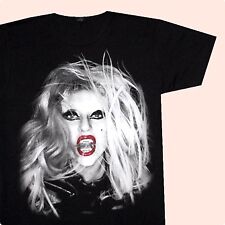 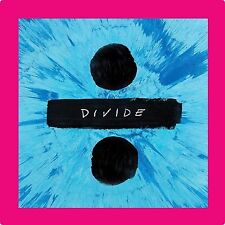 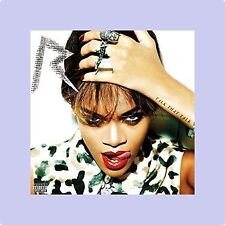 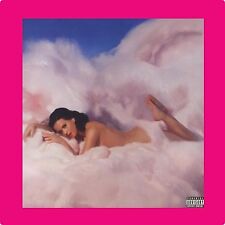 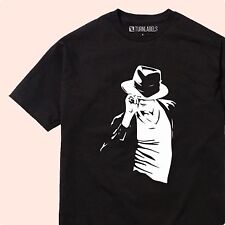 Save on Pop Vinyl Records 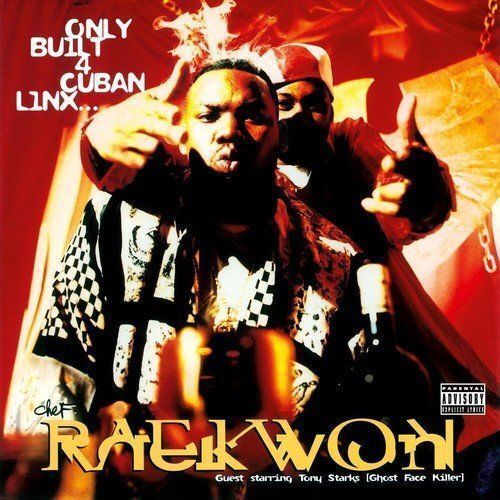 People are still debating whether vinyl pop records sound better than digital music. This question has been analysed scientifically. The results were that human ears could not distinguish between the two types of outputs. However In the opinion of many music lovers, vinyl does sound different and better. You may be seeking old LP record albums to listen to, especially music that has never made it to digital, or for nostalgia, or as collectors items.

Vinyl pop records are designed to play at a specific revolution speed per minute (RPM) on a turntable. Many speeds have been made throughout history, but most settled at 33 1/3 RPM for 12-inch disks during the main rock music era of the 1960s to 1980s. Known as LPs, meaning u001along play, they had about 30 minutes per side. In addition were 45 RPM vinyl records or singles, which are smaller disks at about 4 minutes and a single song per side. EPs (extended play) at a little over 7 minutes or about 3 to 6 songs per side, were also available. There were other formats, but these are of more interest to collectors. Collectors will also need to be aware of the difference between original pressings of records, and reissues coming out in more recent times. Vinyl records mainly come in carbon-reinforced black. Coloured ones are less durable than the black, but often more valuable as collectors items. Originally, the colour represented the genre of music, but later only appeared for limited edition or special releases.

78 RPM vinyl records were popular prior to the late 1950s. They are 10 inches across. Early on, 78s used other substances, notably shellac. They were thick, brittle, broke easily and the sound quality was not good. Only older models of turntable can play them, as newer models do not have the 78-speed setting.

The quality of the stereo system, including turntable, amplifiers and speakers, is a key in the quality of sound from vinyl records. Audio record players and turntables are available in many types, some from the heyday of vinyl, and others recently produced to cater to the revival of interest. DJs prefer some to be able to manually spin in either direction, for which direct drive turntables are the only ones that work. Audiophiles prefer a belt drive, as it produces less vibrational noise. If youre a serious collector, then the old phonographs of the late 1800s to early 1900s, which were the pioneers of todays turntables, could be worthy objects for collection.