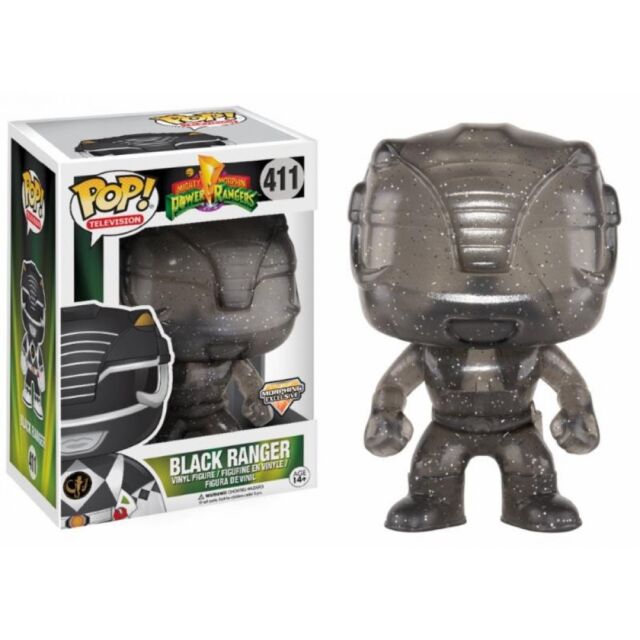 The Power Rangers began as a superhero television series, with over 800 episodes being aired since 1993, during that time Power Ranger Toys and merchandise became highly sought after. With a Power Ranger film being released in 2014, the range of Power Ranger merchandise desired and available has again recently spiked, with children of the next generation discovering the wonderful Power Ranger World. On eBay, you can find both vintage collectable Power Ranger items and recent toys, films and costumes making great presents for children.

You can discover Power Ranger toys from different brands whether Bandai, Funko or MEGA, who offer toys from an international basis and from different eras of Power Ranger. There are a diverse type of action figures and toys for different aged children, whether in the shape of figurines, plush toys, costumes, jigsaw puzzles to playing cards. If you are trying to find a present for your own little Power Ranger, you can find specific products and costumes from whichever their favourite Ranger is, be that the red, blue, green or pink Ranger. You can find an extensive offering of Power Ranger toys which could not only put you in the good books but could keep the kids entertained for hours.

Power Rangers for the collector

You can find vintage Bandai Power Rangers TV, Movie & Video Game Action Figures some of which date back to the early 1990s. These could make a great addition to your existing Power Ranger collection, or a wonderful starting platform. On eBay you can find a diverse range of collectable toys with products from themes such as Barbie, Batman, Beyblades, Pokemon, Star Trek and The Simpsons.