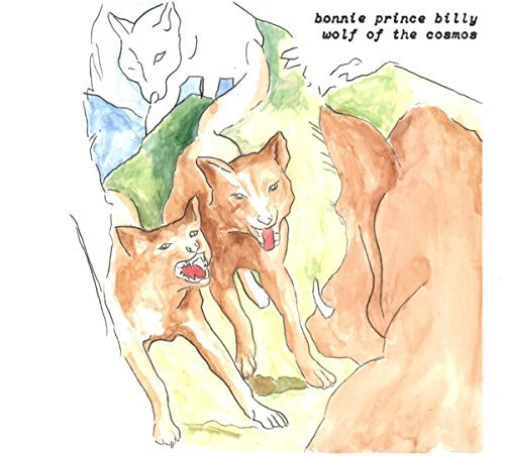 Is there anything more powerful than music? A single artist can bring people together from all over the world, no matter their beliefs, background or differences. Everyone can unite over their love of some of the most powerful artists to ever stand behind a microphone. Prince is one of those people; an inspirational musician with broad appeal across nationalities, ages and genders. Shopping online is a great way to top up your inventory of music memorabilia, particularly if you are a big Prince fan. eBay has hundreds of great Prince CDs and DVDs to make sure your collection is complete.

Prince Rogers Nelson was born to father John Nelson, stage-name Prince Rogers, and mother, jazz singer Mattie Shaw. He arrived in Minnesota, in the United States, on 7 June 1958. With musicians for parents, it's no surprise that he held an interest in playing from a young age. He taught himself how to play the drums, guitar and piano. He started his first band in high school and would later sign his first record deal in 1978, at the age of 20. It was his hit albums 1999 (1982) and Purple Rain (1984) that would catapult him to global fame in the 1980s.

Prince won seven Grammys over the years, but his career wasn't without controversy. The imagery he used was often controversial. In fact, it was his music that resulted in parental guidance labels being placed on albums. Of course, he also hit the headlines for choosing to change his name to an unpronounceable symbol. This was due to tension with his record label at the time. He would later return to using Prince once he was freed from the label.

On eBay you’ll find a huge variety of Prince rock music CDs & DVDs, not to mention a host of other media, including thousands of vinyl records that will have you dancing the night away. Check them out today and get ready to drop the needle or press play on your favourite tunes.