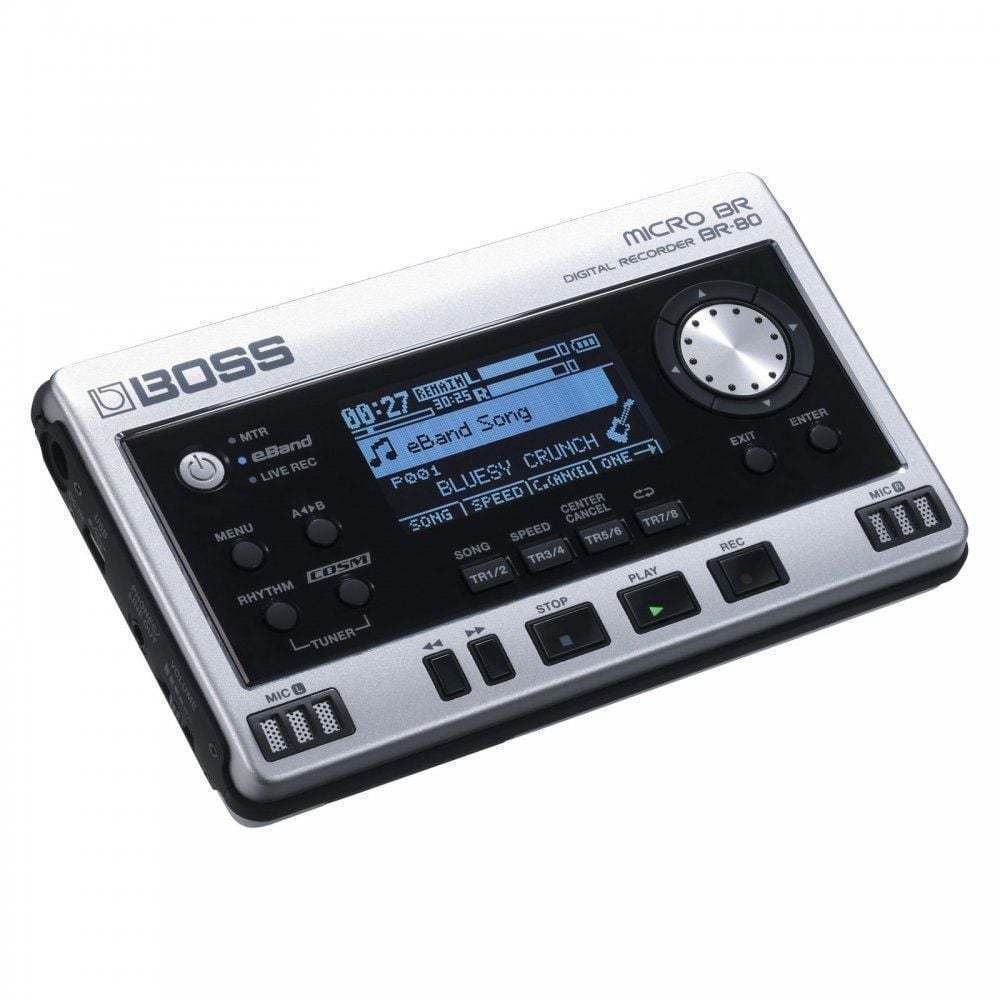 One of the most important pieces of pro audio equipment you can own is a multi-track recorder. The first recordings feature every instrument on one track; it was simple to set up, but if one musician made a mistake, you had to record everything again. Multi-track recorders let each musician record their own performance individually, and then they can mix them together later.

The first multi-track recorders relied on analogue tape and had strict limitations in the number of tracks they could record. Current models are all digital, which has greatly increased their flexibility. Not only can they record more tracks than analogue tape, but they can also access any part of the track the user wants. Theres no more need to physically rewind tape to get to the right spot.

While some multi-track recorders do nothing but record, most do much more. The most important feature is the number of tracks the unit can record. Some models can record more tracks than they can mix simultaneously. While these units are usually smaller and less expensive, they are less flexible than a full-size workstation that can mix all the tracks together. One thing to remember is that you can often record out of sequence, so that you can lay down multiple tracks in separate sessions and then mix them together.

While portable pro audio multi-track recorders are great for recording live performances, there are other types for other uses. A small format workstation is a good choice for beginners, it doesnt take a lot of room and offers a lot of flexibility. Large format workstations offer more of everything you can get from a small format one, including the ability to mix all tracks simultaneously.