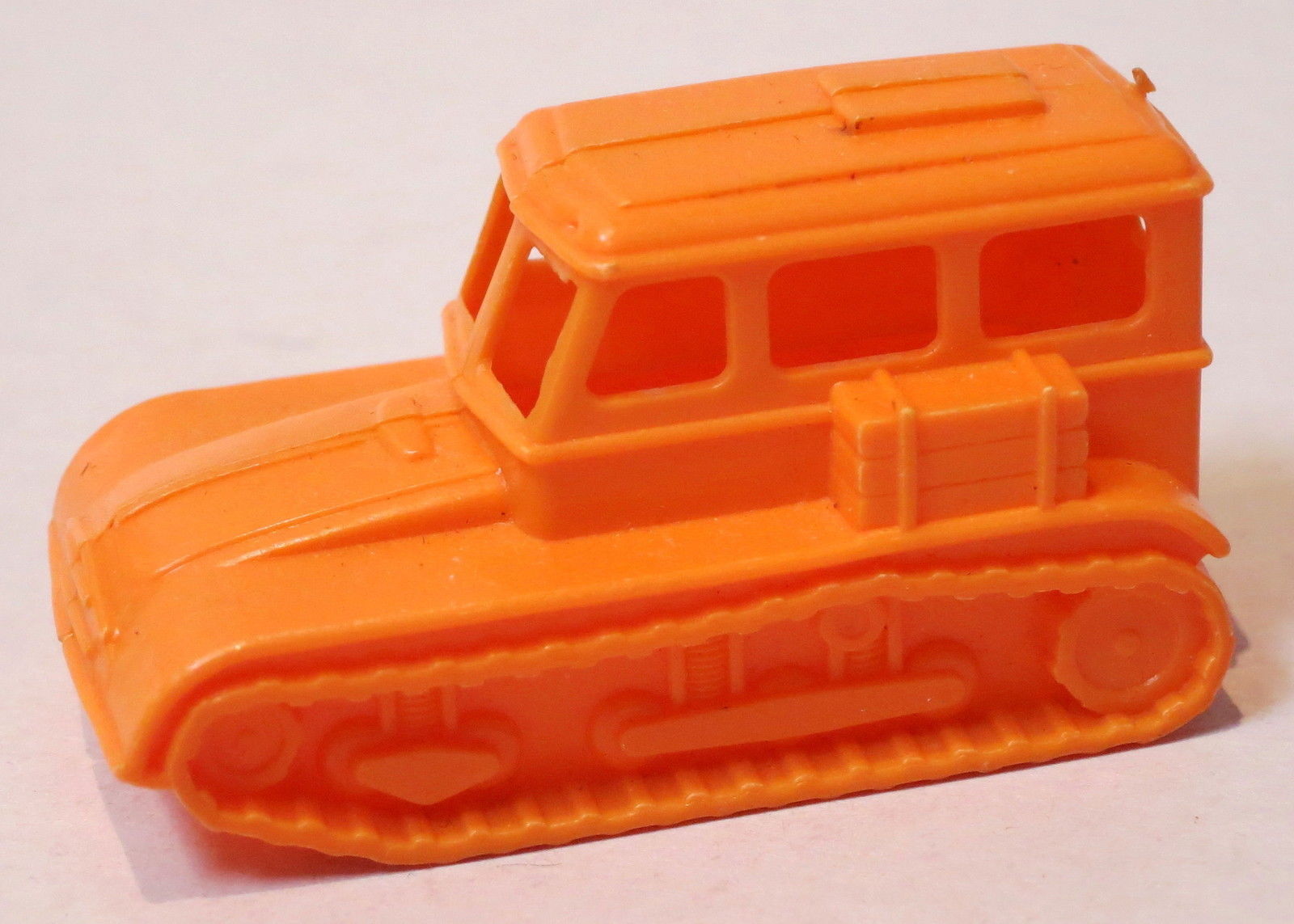 Just about everyone has at least heard of the phenomenon of putting toys in childrens food, and many of us lived through the time when it was fairly common. There might be less of that going on nowadays, but in exchange for the decrease in childhood fun, at least we can say that those toys already in existence are getting ever more collectable.

Cereal box prizes changed food marketing forever. From the first time that Kelloggs offered The Funny Jungleland Moving Pictures Book in the early twentieth century, companies began to understand the strategic appeal. So did consumers, who were willing to mail in proofs of purchase or to, for the first time ever, purchase foodstuffs simply to get the accompanying toy. It was the birth of collectable advertising.

From a kids perspective, at least, who can really blame them? What seemed like fantastic prizes, when we were younger, became a possibility in every new box of cereal: Decoder rings, army men, comic books and more. Every breakfast had the potential to become an adventure, and those magical memories linger with many of us.

Lots of people keep their toys because of sentimental value, or as historical curiosities. Other promotional prizes are lost to time thanks to disposal or decay. Its less common, now, to find such items in a simple cereal package; at least, the way some of us remember it. As the years march on, these old keepsakes become far more difficult to find. As with anything of increasing rarity, that of course means theyre fun and potentially even valuable to collect.

You probably know that cereal isnt the only food to include a toy. Promotional fast food toys remained synonymous with some major franchises until only recently, and there can be a collectable demand for those, as well. Some sets or series may even have a bit of crossover between foodstuffs or licensees, so collecting an entire run could be just as exciting as opening that first box. You never know for sure just what youll find.