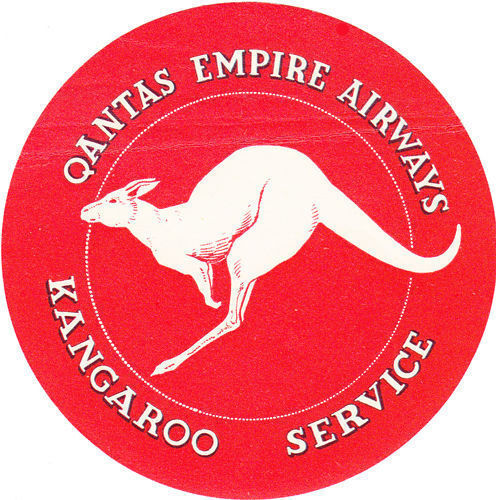 Qantas Airlines is Australia’s flag carrier, and along with its subsidiaries, the biggest Australian airline. Most folks living in Australia will have flown with Qantas Airlines, nicknamed the flying kangaroo for its logo, at least once, either domestically or internationally. If you did, you will have experienced the famous hospitality of the sponsors of the Qantas Wallabies, Australia’s national rugby union team. With how big a part Qantas plays in Australia’s economy and culture, it’s no surprise that a lot of airline collectables for this company have been produced over the years. These memorabilia range from the complementary comfort packages that Qantas gives out to people in economy and business class to plastic reproductions of Qantas planes (popular with the kids) and souvenir pins. Collecting Qantas memorabilia goes hand in hand with collecting other Australiana.

Qantas is an airline that’s been operating for years and years. In fact, having been founded in 1920, it’s the third oldest airline still operating today! That means there are a lot of Qantas memorabilia from years past, whether to commemorate events like the Olympics, or simply because complementary pyjamas looked differently in the 90’s than they do today. You can refine your search by decade, so you can find the exact item that your collection is still missing. The business class comfort packages especially are something to look for, as they were often designed by famous designers.

Collecting old advertising material is a niche hobby unto itself, and Qantas is known for its powerful, memorable and funny ad campaigns, like the ‘I hate Qantas’ campaign they launched in the US in 1969, an early television ad campaign that’s considered among the greatest of its kind. By collecting Qantas Airline posters you can get a little bit of this advertising history too, and like with the other Qantas collectables you can filter them by year.