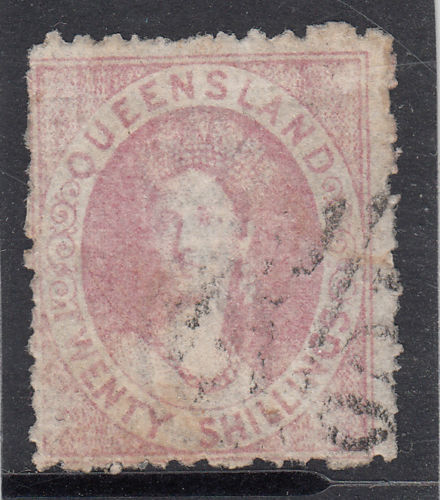 Divided by State and Territory, Australian stamps feature a number of images perfectly suited for any philatelist. Queensland stamps feature the name of the State, the image and the denomination of the stamp. There are stamps going all the way back to the 1800s, and the rarer the stamp is, the more valuable it is, such as a stamp with a misprint.

Formerly a British Crown colony, Queensland is now part of the Australian Commonwealth. Queensland royalty stamps rolled out for the first time in 1860, and all royalty stamps featured Queen Victoria. If you can find the first series of Victoria stamps, bearing the mark 1p, 2p, and 3p, you have quite a rare and valuable find on your hands. The stamps themselves are decorative and beautiful, ranging in colour from orange to red, pink, or purple.

Another prevalent type of Queensland stamp is called space fillers. What does this mean? Queensland space stamps are essentially damaged, torn, or otherwise compromised, making them much less valuable than those in mint condition. Called "space fillers," they still add some type of visual appeal and value to a collection of Queensland stamps, but theyre mostly there just to take up space since they arent going to be the star of any collection.

Locomotive- and railway-inspired stamps are popular images youll see on Queensland stamps. Designs featuring trains along with the phrase Government Railways were one-shilling stamps made in shades of orange, aqua, red, and blue. Stamps without rips, tears, or visible flaws are more valuable. Some railway stamps dont feature an image at all, but rather simply say Queensland Railways along with the denomination of the stamp as well as the weight of the shipped item.

One of the most valuable and rare stamps in the country is called the Queensland Sixpence. Though single stamps are a perk for any collector to get their hands on, if you come across a sheet of Sixpence stamps, youre looking at quite the valuable collection. There are less than 20 known sheets like this out in the world, and they fetch hundreds of thousands at auction. Any stamp that features a distinction or error like a sideways or upside down marking is always more valuable than a traditional stamp style.