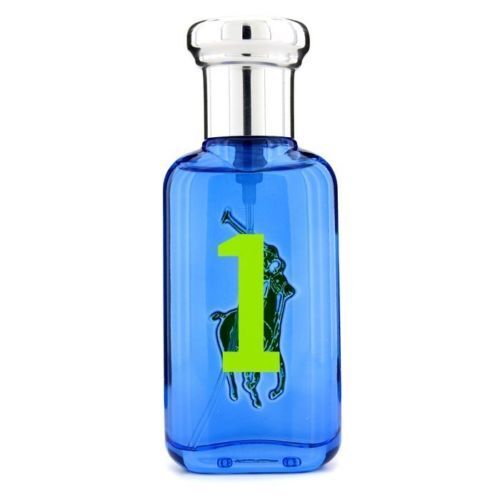 Choosing The Right Type For You

When choosing Ralph Lauren fragrances, the first step is to work out the specific type of fragrance that works best for you. Many Ralph Lauren fragrances come in mens colognes, eau de colognes, eau de parfums, eau de toilettes, perfumes and other accessories like deodorants, lotions and body creams. Despite many of the names being similar, the difference between the various fragrance types lies in their concentration. For women, perfume is the product with the highest concentration, while cologne is the highest concentration in the mens products.

Launched in 2012, Ralph Laurens Polo Blue Sport for Men is an eau de toilette with top notes including cedar and mint, middle notes of ginger and sage, and base notes of sandalwood, amber, musk and fern.

The eau de parfum version of the now-classic Ralph Lauren Blue fragrances for men, Ralph Lauren Polo Blue was launched in 2016 to follow from the success of the eau de toilette.