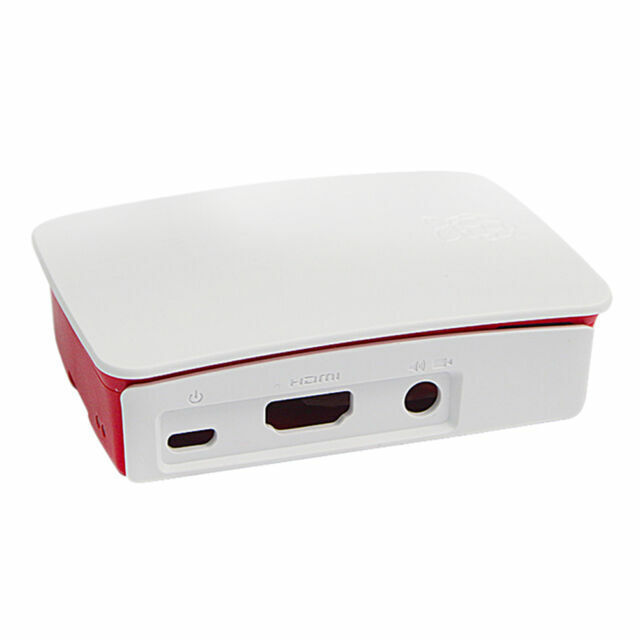 If you are the proud owner of a Raspberry Pi computer, it's time to invest in a protective case for this cutting-edge piece of technology. eBay has a range of options that can help you keep your device safe at home and on the go.

eBay boasts a selection of cases for a range of makes and models, giving you the power to treat your tech with the respect it deserves.

What is a Raspberry Pi computer?

While it sounds like a combination of a tasty desert and a math symbol, the Raspberry Pi computer range was actually developed in the United Kingdom and included a series of small single-board computers. Essentially, a Raspberry Pi is a small dual-display computer that packs a punch with processor speeds between 700 MHz to 1.4 GHz.

The computer was originally made to help teach basic computer science, both in developing countries and schools around the world. It was quickly snapped up for its superior properties, though and has been increasingly popular in the robotics industry as well.

Raspberry Pi computers don’t come with a lot of bells and whistles. You won’t find a mouse or keyboard or case, but you can now buy Raspberry Pi accessories online. You'll find an abundance of case colours, along with complete Raspberry Pi computer kits. The iUniker Armor Case is one of the most popular designs, thanks to the dual-fan for ultimate cooling; while the Limited Edition KODI case keeps your system cool and looks great, too. The official Raspberry Pi Red and White case is simple yet effective.

Browse the full selection of Raspberry Pi Computer cases and accessories today on eBay and get ready to feel the computing power.