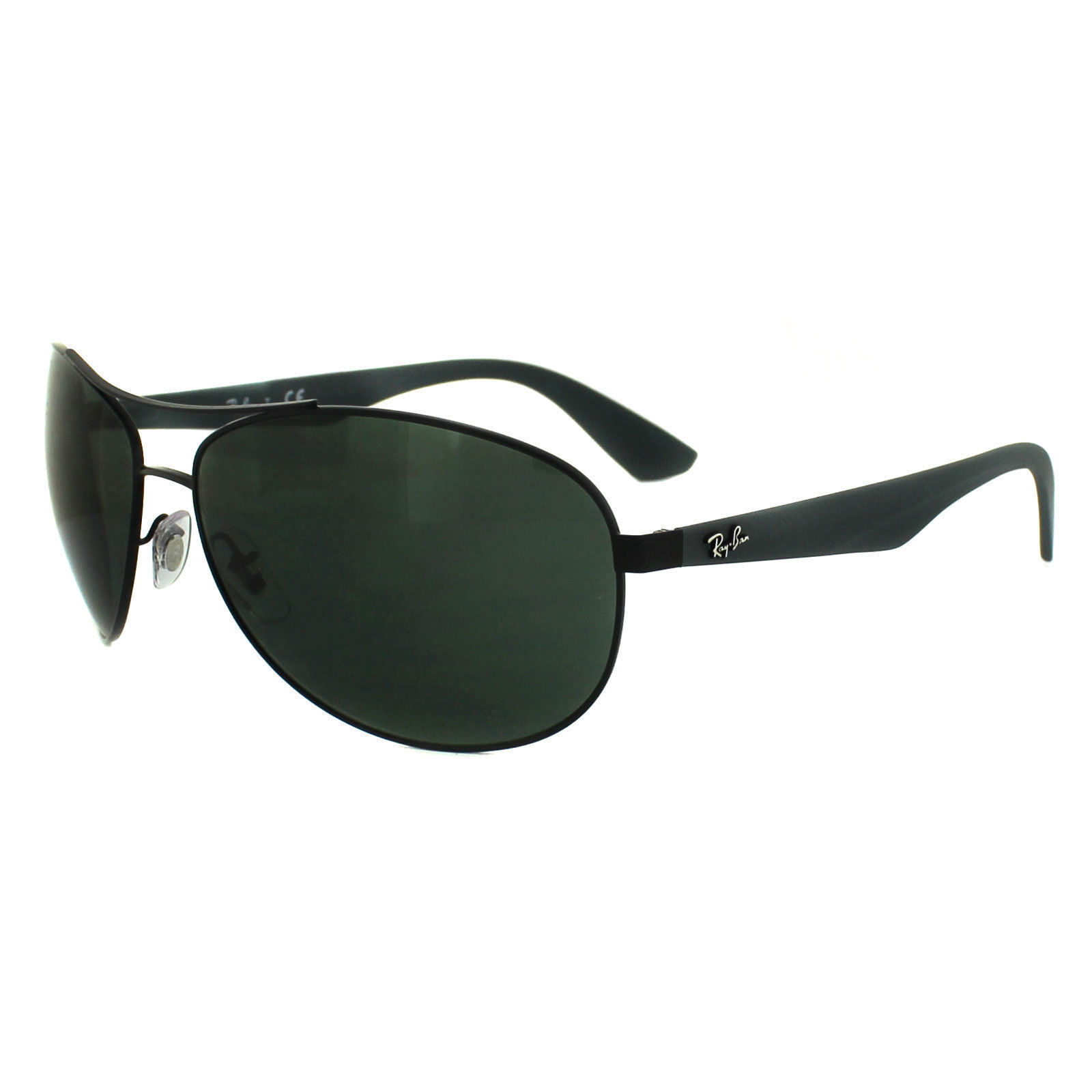 Men who want a great pair of sunglasses have plenty of choices available; however, Ray-Ban mens sunglasses are still popular among all age groups. Ray-Ban sunglasses, like the well-known aviator sunglasses, blend the iconic Hollywood star image with modern features to add a touch of personal style to any attire.

The original metal Ray-Ban mens Aviator sunglasses feature a 58 millimetre lens width, 135 millimetre temple length, and 14 millimetre bridge width. Made in Italy, the Aviators offer 100 per cent UV protection and adjustable nose pads for the perfect fit. Aviators are lightweight and have a classic style that feels good behind the ears and looks great with any mens apparel.

Ray-Ban upgrades the features of the Classic Wayfarer sunglasses and adds G-15 polarisation to the lenses to reduce glare. Mens Ray-Ban plastic frame sunglasses, like the improved Wayfarer, offer excellent UV protection while allowing men to see colours that are accurate. These sunglasses come with a 55 millimetre lens width, 145 millimetre temple width, and 18 millimetre bridge width.

Men who love the retro look find that they enjoy the Ray-Ban mens Retro sunglasses for that classic everyday look. These glasses feature rounded frames that have a 49 millimetre lens width, 145 millimetre temple length, and 21 millimetre bridge width. These sunglasses are the perfect accessory to any outfit while offering 100 per cent UV protection for the eyes.