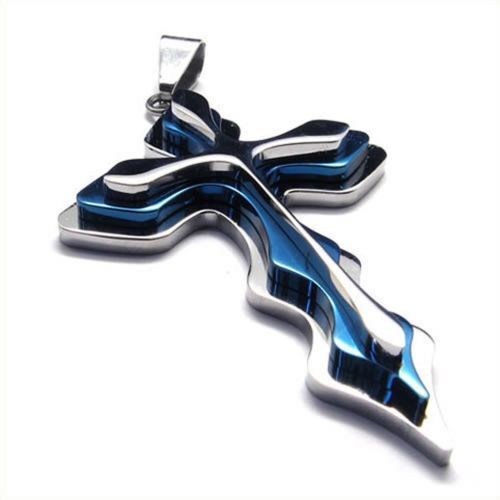 Religious rosaries are a very common type of Catholic religious collectibles. Rosaries are strands of prayer beads that feature a cross or crucifix on them. You can find modern rosaries as well as vintage and antique rosaries. Catholic prayer candles are another popular type of Catholic religious collectible. Many of them feature images of specific saints as well as images of Jesus Christ.

Some common Hindu religious collectibles include talismans and statues with images of Hindu gods on them. Incense holders or oil burners with pictures of these gods are also common because many practicing Hindus like to light incense or burn oil during during their prayers.

Religious decorative statues and sculptures are some of the most popular Buddhist religious collectibles. The most common type of Buddhist statue is the statue of the Buddha himself. There are many different versions of the Buddha statue but in nearly all of them he is seen sitting in a calm, meditative pose. Many people enjoy having these statues in their homes because they believe they bring a sense of peace and tranquility. These collectibles come in a wide array of sizes ranging from only a few centimetres high to well over a meter.